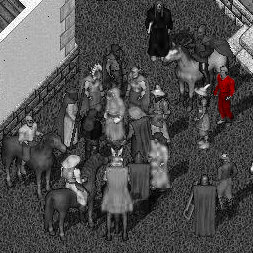 Manfred found a way to turn his passion for video games and reverse engineering into a full time business. He exploited video games and sold virtual goods and currency for real money. This was his full time job. Listen to this episode to hear exactly how he did this. 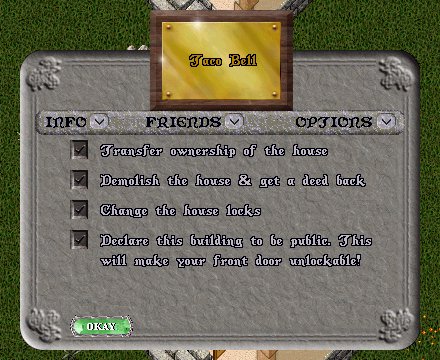 Ultima Online: What it looked like when you interact with a house. 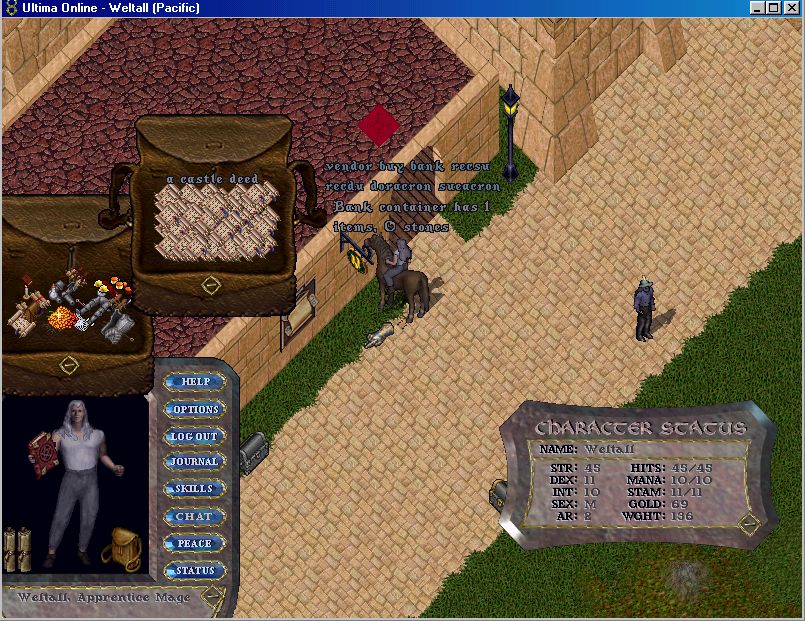 Ultima Online: Manfred has a bag full of castle deeds! 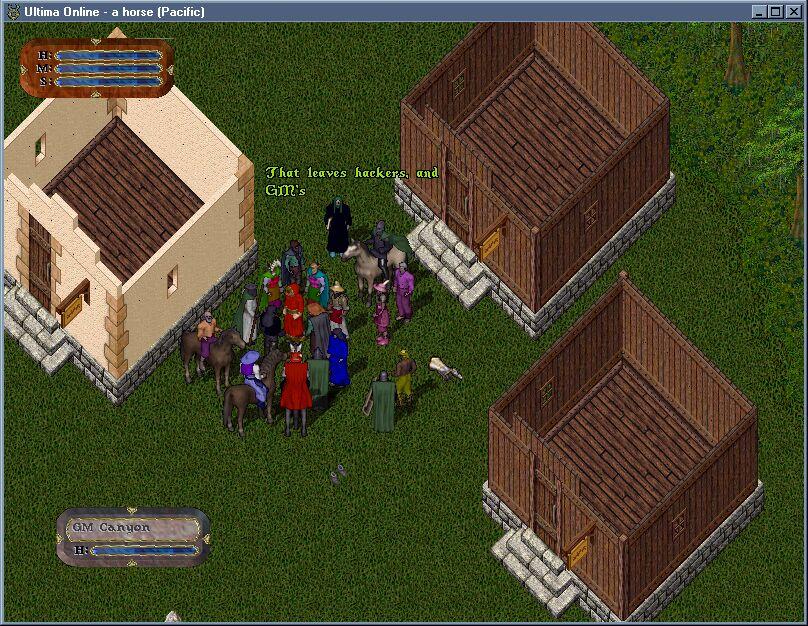 Ultima Online: Manfred just destroyed a player's tower, then a bunch of players come to investigate including a GM. After sometime one of the players says "That leaves hackers, and GM's". Manfred is in the purple outfit on the top right claiming he doesn't know why there is a missing tower. 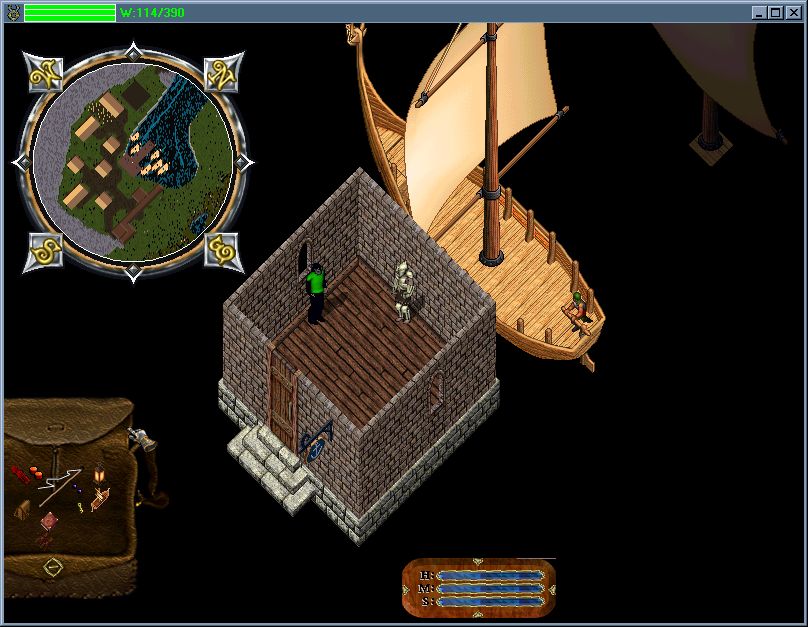 Ultima Online: Manfred built a house underground. This is a screenshot of that. 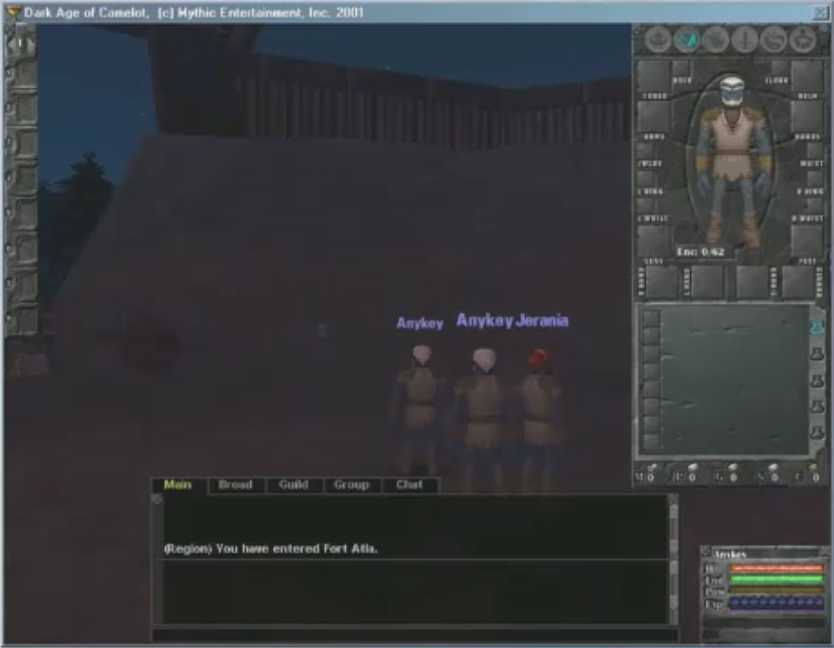 Dark Age of Camelot: Logging in twice with the same character. 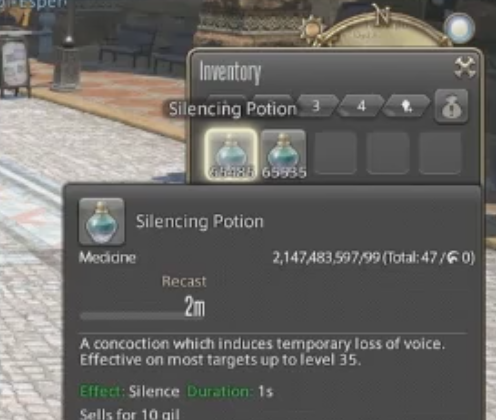 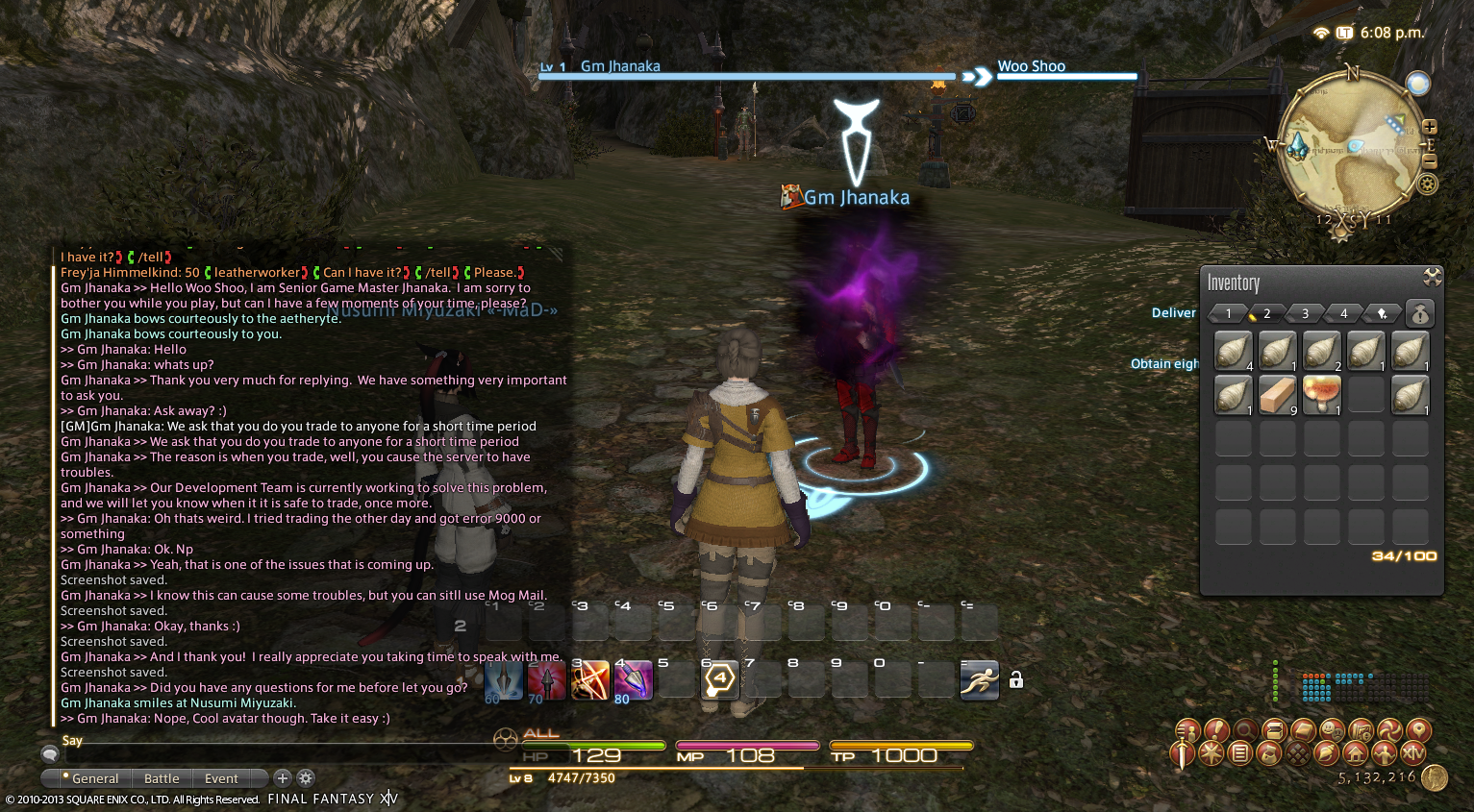 Final Fantasy XIV: First notice he's level 8 with 5,132,216 gold. This screenshot occurred just after Manfred was trying to do some exploits during a trade. He kept crashing the server due to the fuzzing he was doing. The GMs noticed when he traded it was crashing the server so they asked Manfred to stop while they investigate. 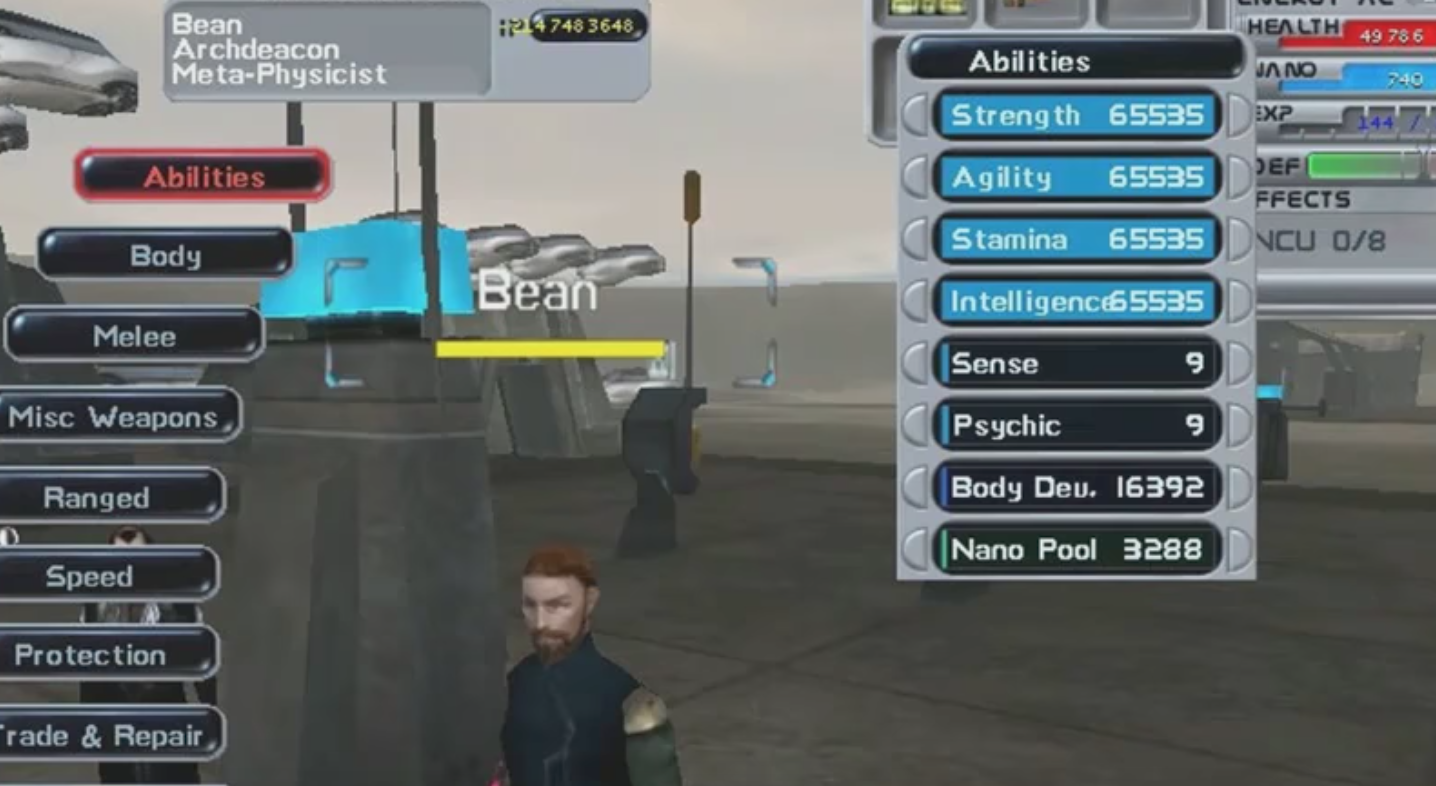 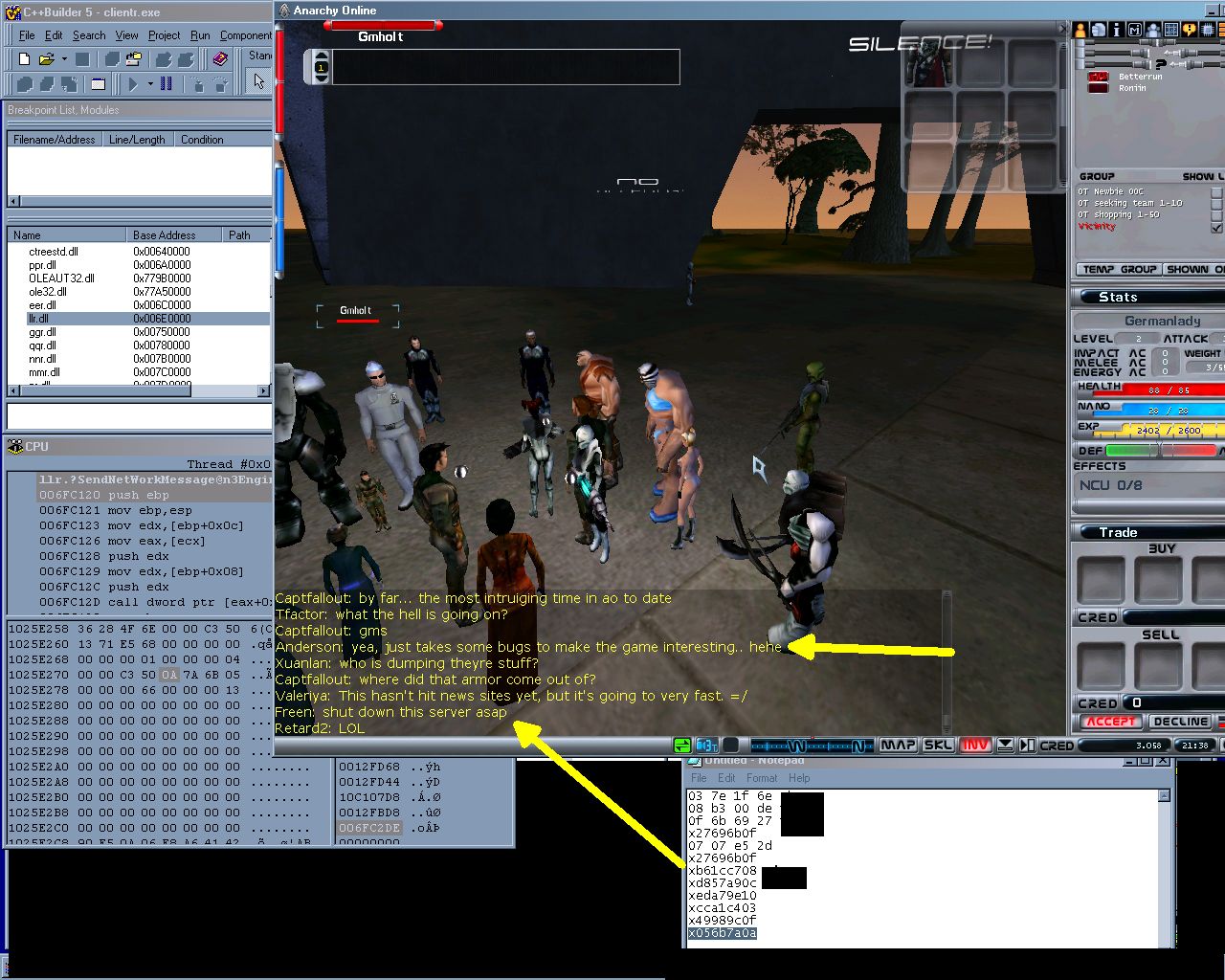 Anarchy Online: Screenshot of some of the tools he used for conducting the exploits. In this screenshot he just finished dropping a bunch of armor on the ground that was not available for players to obtain. People are becoming suspicious. 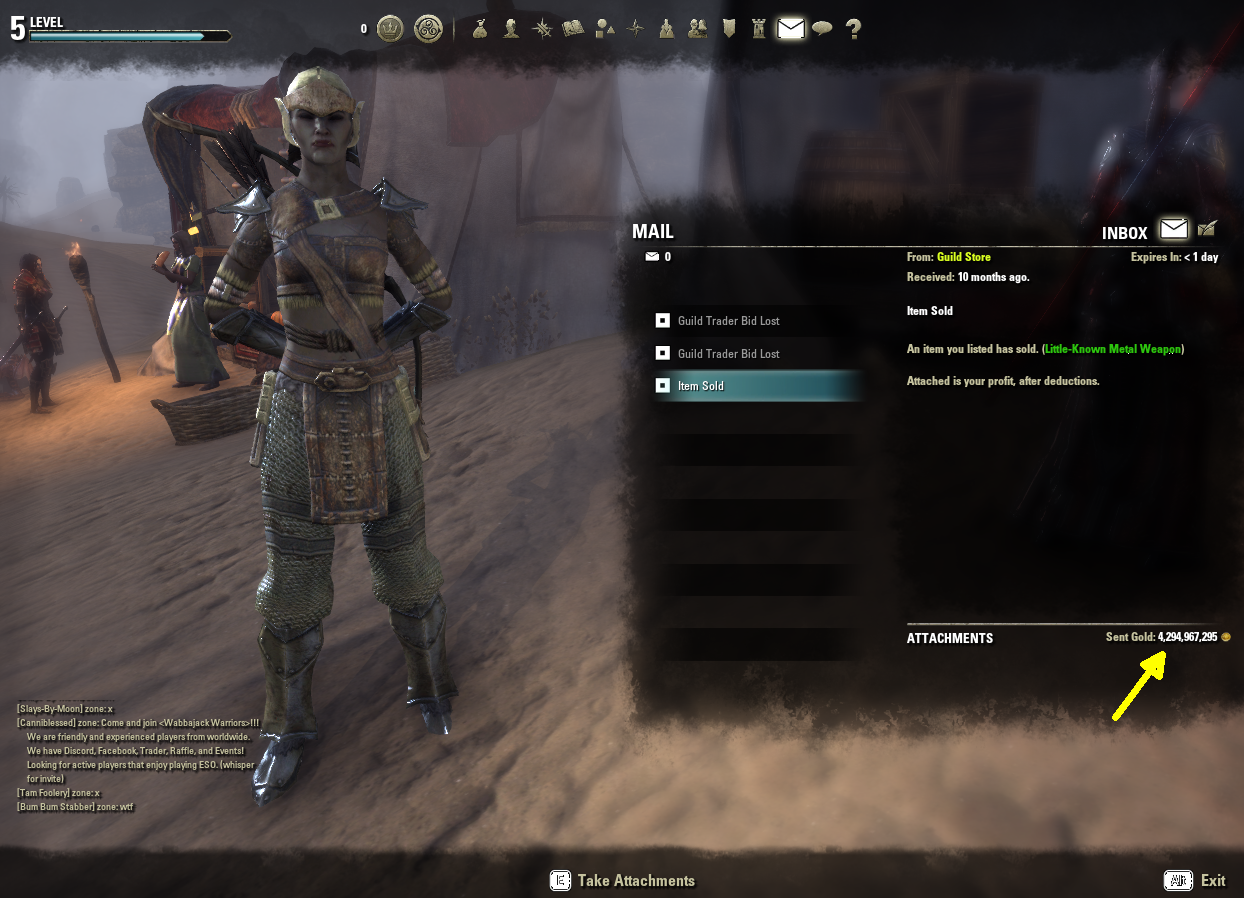 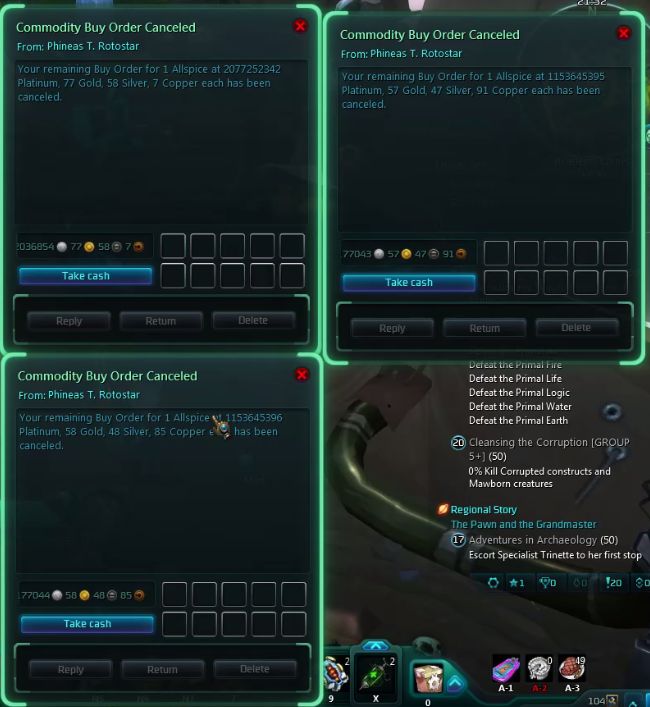 Wildstar Online: The result of the integer overflow exploit. He would get back massive amounts of gold and platinum. 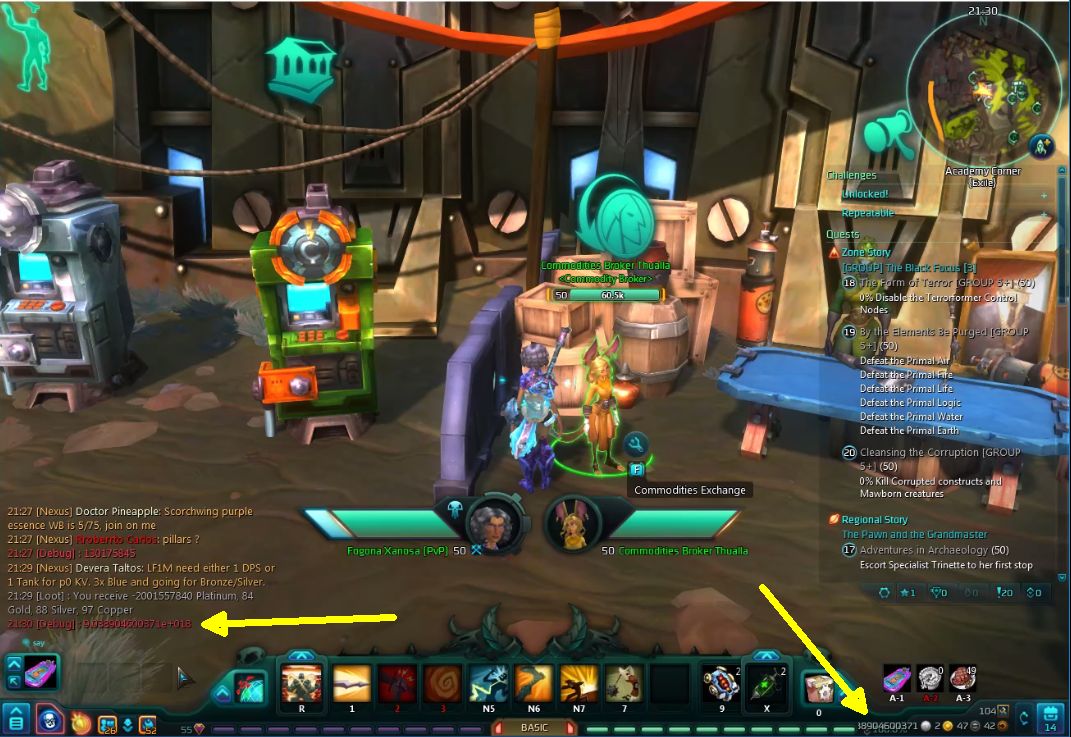 Thanks to Manfred for sharing his amazing stories for this episode.

Music in this episode: “The Loss of Blood” and “Blood Loss” by Ian Alex Mac. “Klockworx TKE”, “Achaidh Cheide”, “Video Dungeon Crawl”, and “Hidden Past” by Kevin MacLeod Licensed under Creative Commons: By Attribution 3.0 License. “Desert Bazaar” and “Dark Continent” by Tabletop Audio.

JACK: Real quick before we get started; this is Part 2 of a two part series on Manfred. If you want to hear how he hacks online games for fun, check out Part 1 first. [MUSIC] The first hack I ever did was on a game called Sim City. It’s the original city-building game. My curious teenage self found where the save-game files were stored and began inspecting these files. It was gibberish as far as I could tell. I decided to load the file into a hex editor. This converts the contents of the file to a hexadecimal format. I started changing a few numbers around. I was just guessing and then loading the game back up to see if anything had changed. I knew I was in the right area because I was changing things like the year and the name of the town. I kept tweaking values and loading it again and again.