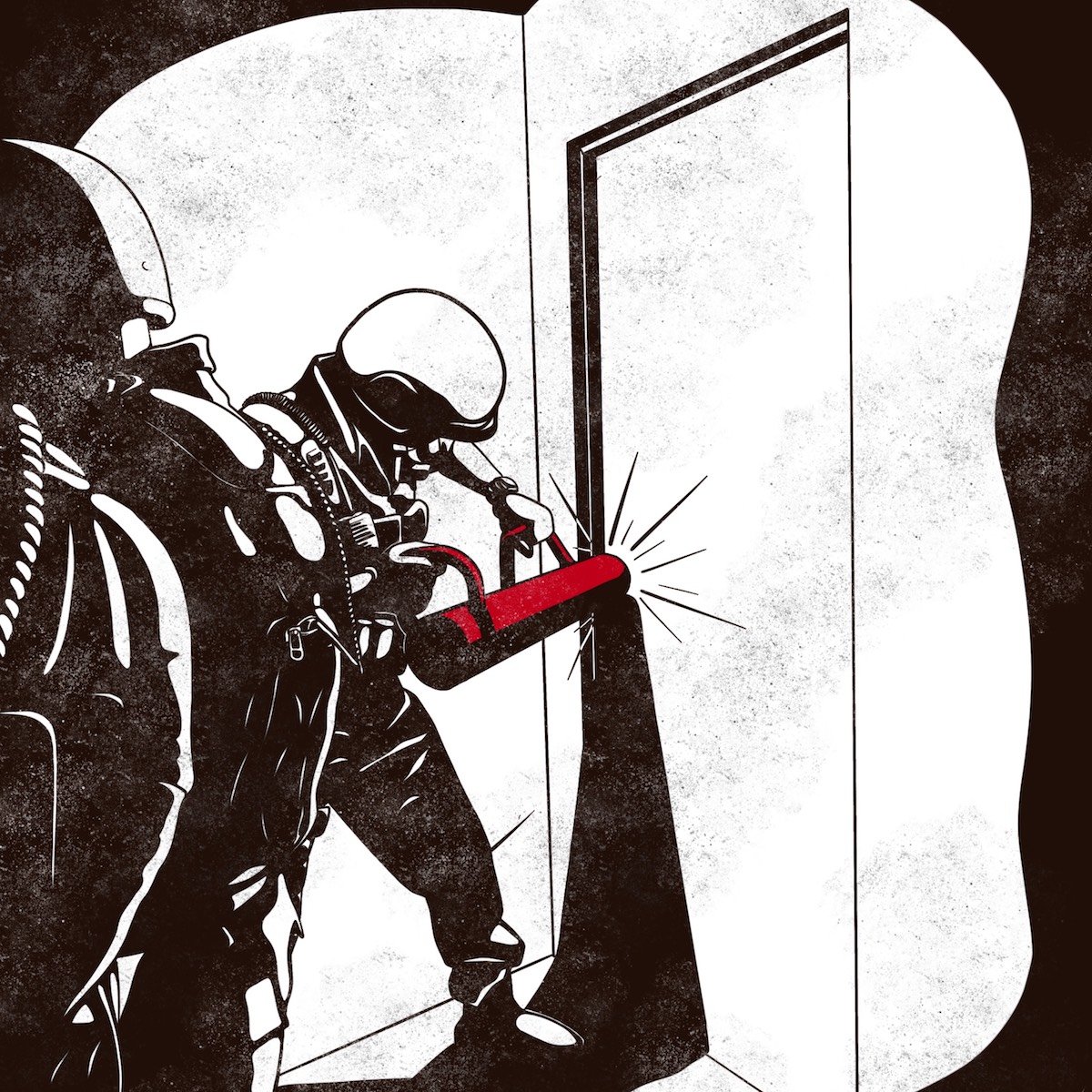 This is the story about the XBox hacking scene and how a group of guys pushed their luck a little too far.

This episode was sponsored by IT Pro TV. Get 65 hours of free training by visiting ITPro.tv/darknet. And use promo code DARKNET25.

Learn more about stocks and investing from MyWallSt. Visit mywallst.com/darknet to learn more.

Artwork this episode by Yakoross.

JACK: Just real quick before we get started, this is Part 2 of the series on XBox Underground, so listen to Part 1 first before this one. Alright, let’s get started. [MUSIC] One of my favorite Greek myths is the story of Icarus. He was a young boy stuck on an island. His father made a pair of wings made out of wax and feathers for him to fly away. Icarus put on the wings and was able to fly around. His father told him not to fly too high or too low. Icarus took off and flew away, but forgot about his father’s warning and flew too close to the sun. The wax melted and his wings fell apart. He free-fell and plunged into the sea below and drowned.

JACK (INTRO): [INTRO MUSIC] These are true stories from the dark side of the internet. I’m Jack Rhysider. This is Darknet Diaries. [INTRO MUSIC ENDS]