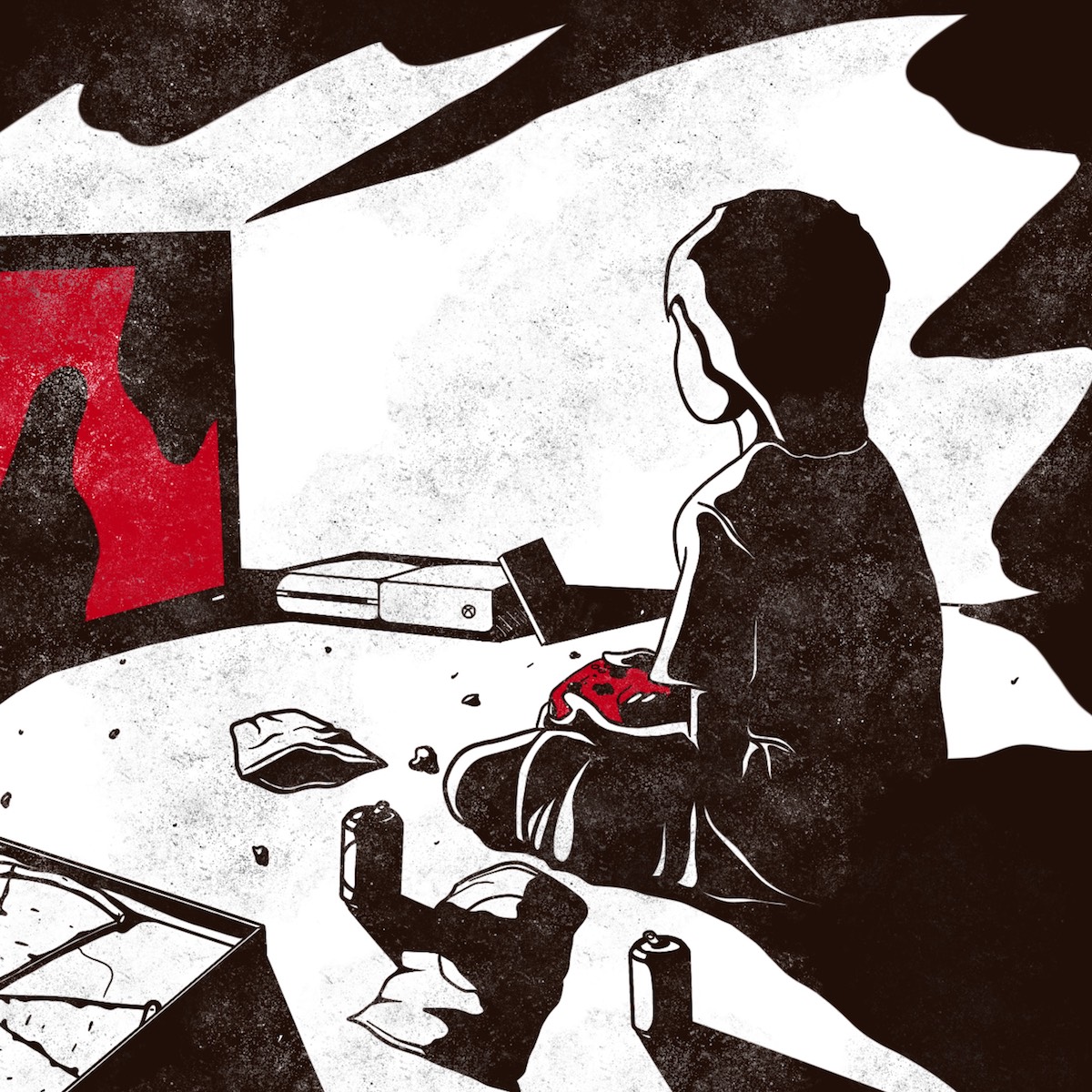 This is the story about the XBox hacking scene and how a group of guys pushed their luck a little too far.

This episode was sponsored by IT Pro TV. Get 65 hours of free training by visiting ITPro.tv/darknet. Use promo code DARKNET25.

Ok this wasn’t in the podcast but it was an interesting aside to look at. Here’s the famous barn video:

You might look at that and say “WTF am I looking at?”

It’s a “leak video”. Sometimes early gameplay of a video game is leaked before the game company wants it to. This is the XBox hacking crew leaking Halo 4 way before release.

Now you may have seen leak videos before, sometimes they are crappy quality. Like someone filming on their cheap phone, from far away at some expo of someone playing something for 3 seconds. This aims to take that terrible quality leak to the next level.

The point was to be extremely cliche to the point of cringey. Terrible quality, check. Weird scene (a barn?), check. Horrible music, check. Weird credits, check.

The team purposely recorded it on VHS and tried to make it terrible quality for the footage by mangling the tape further. They purposely tried to figure out the cheesiest way to make titles. By holding up a white paper and then digitally addding them. They purposely played the music 10x louder than it needed to be.

This leak video made waves. People started writing up what they saw in the video .

Other people started using the song in their videos.

But most importantly of all, this leak confused, and dumfounded the Microsoft team. So much that this will go down as the most memorable video game leak to them.

The Tom Morello barn leak is the apex of artistic leaks. It will never be topped for sheer frenetic madness.

After this video The Original Gamer Podcast interviewed Justin May (MTW) about this video and his arrest. It’s worth listening to. https://www.youtube.com/watch?v=hoox5ravknU

Artwork this episode by Yakoross.

JACK: I kind of want to start the show with you just talking about how the original Xbox got hacked.

JACK: This is bunnie, or at least bunnie is his hacker handle. Back in 2003 he published a book called Hacking the Xbox just after graduating from MIT.