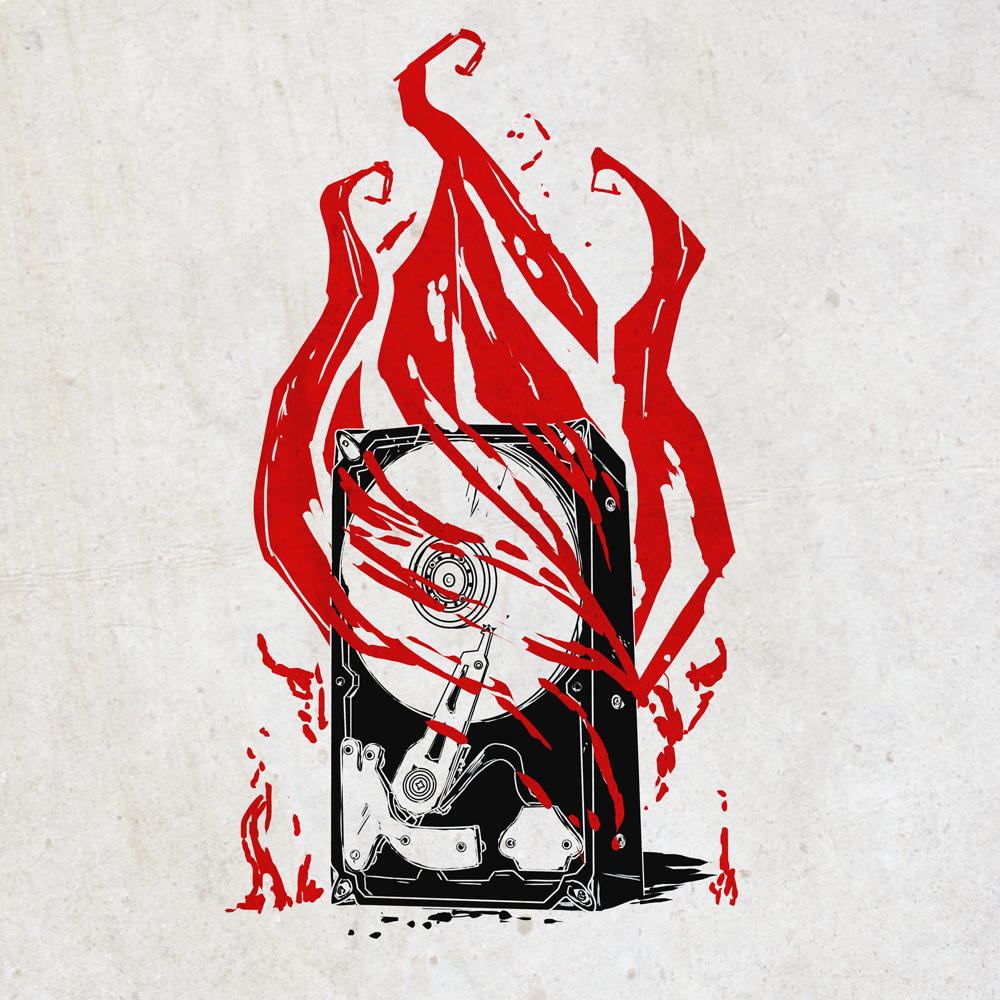 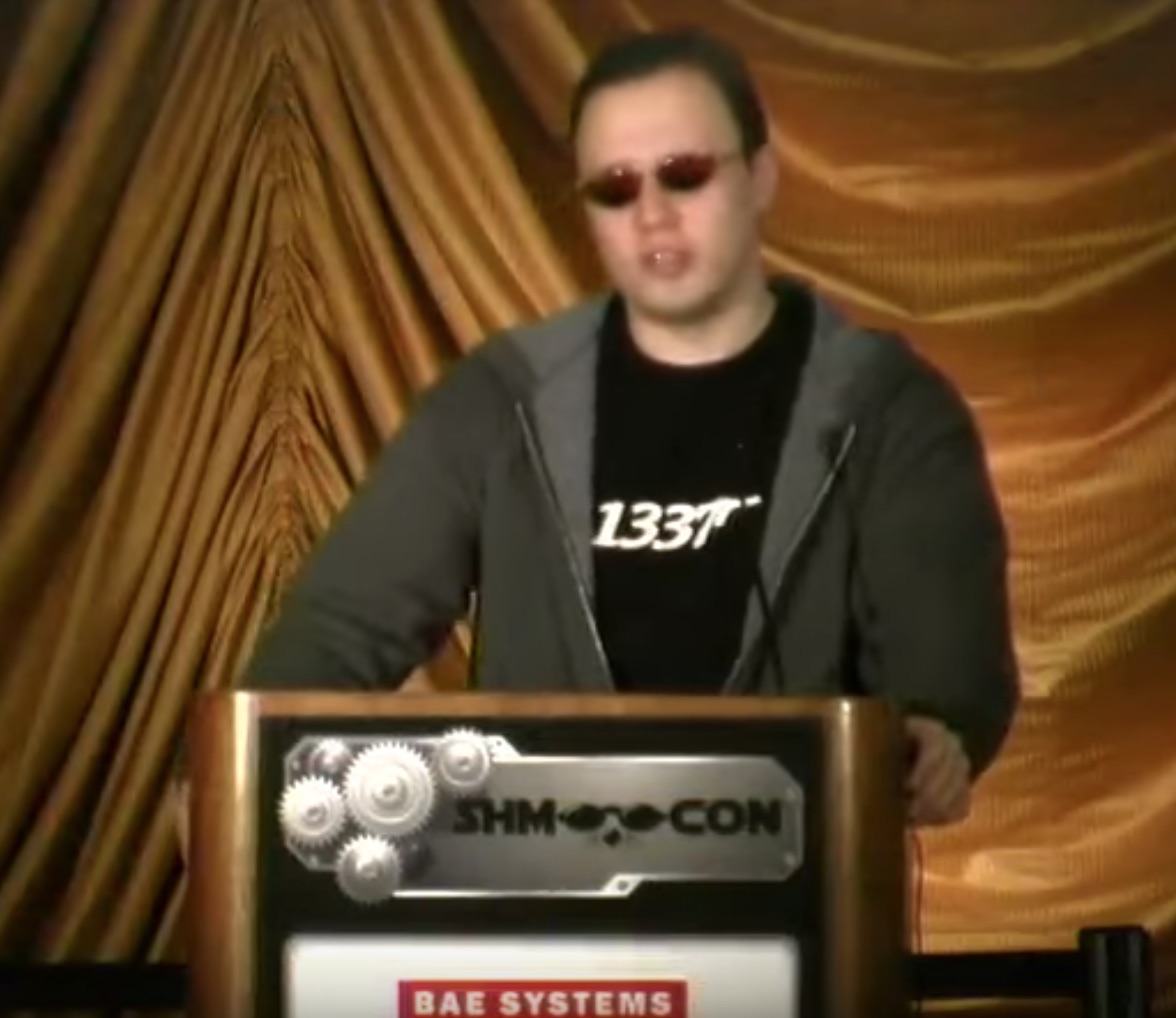 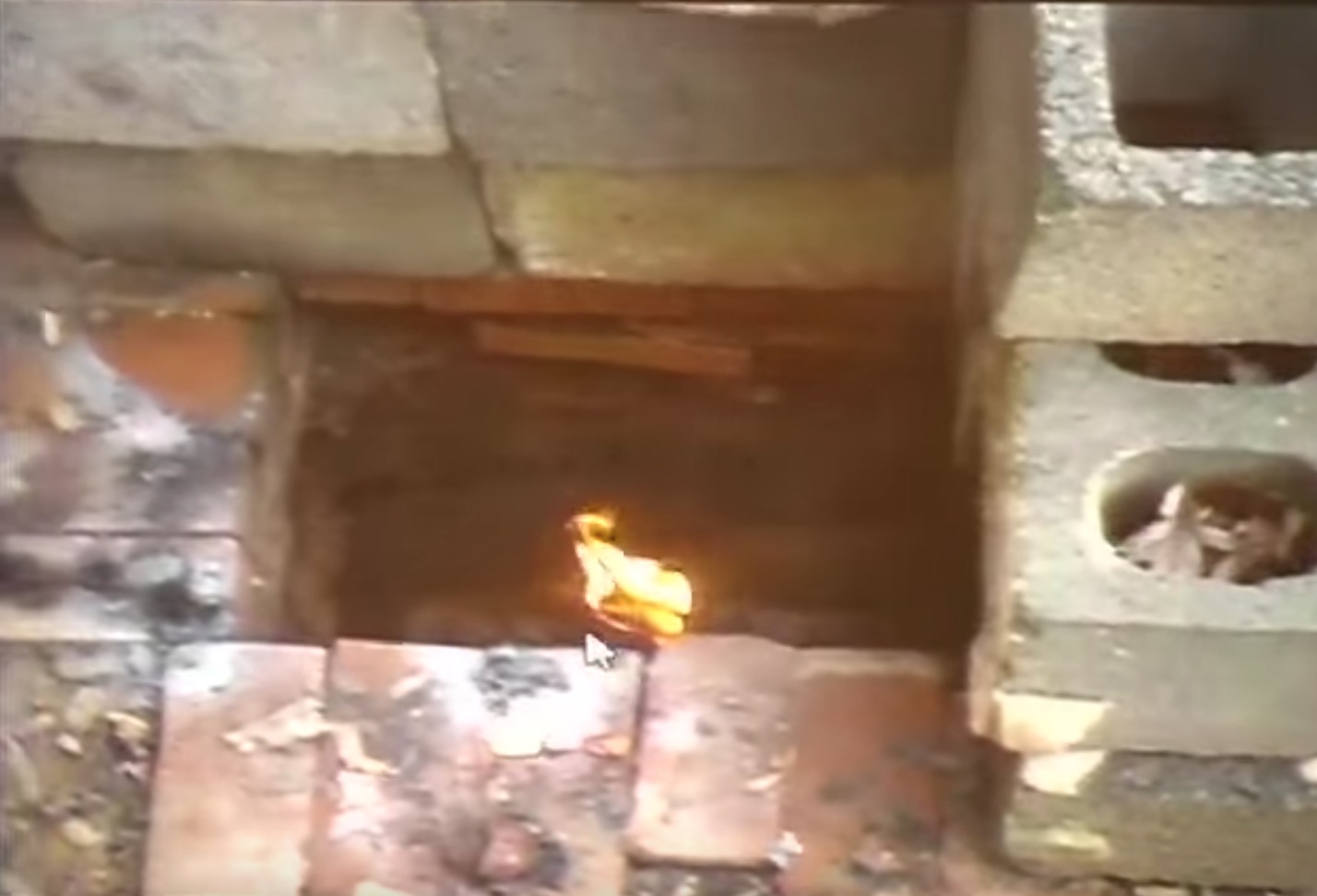 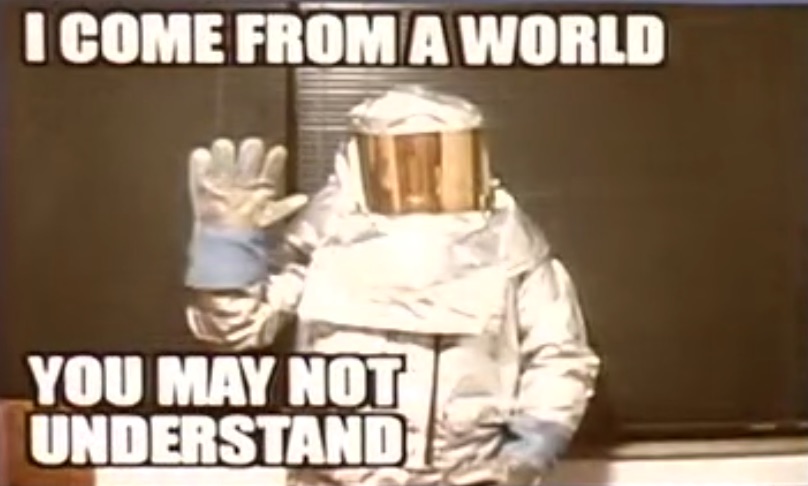 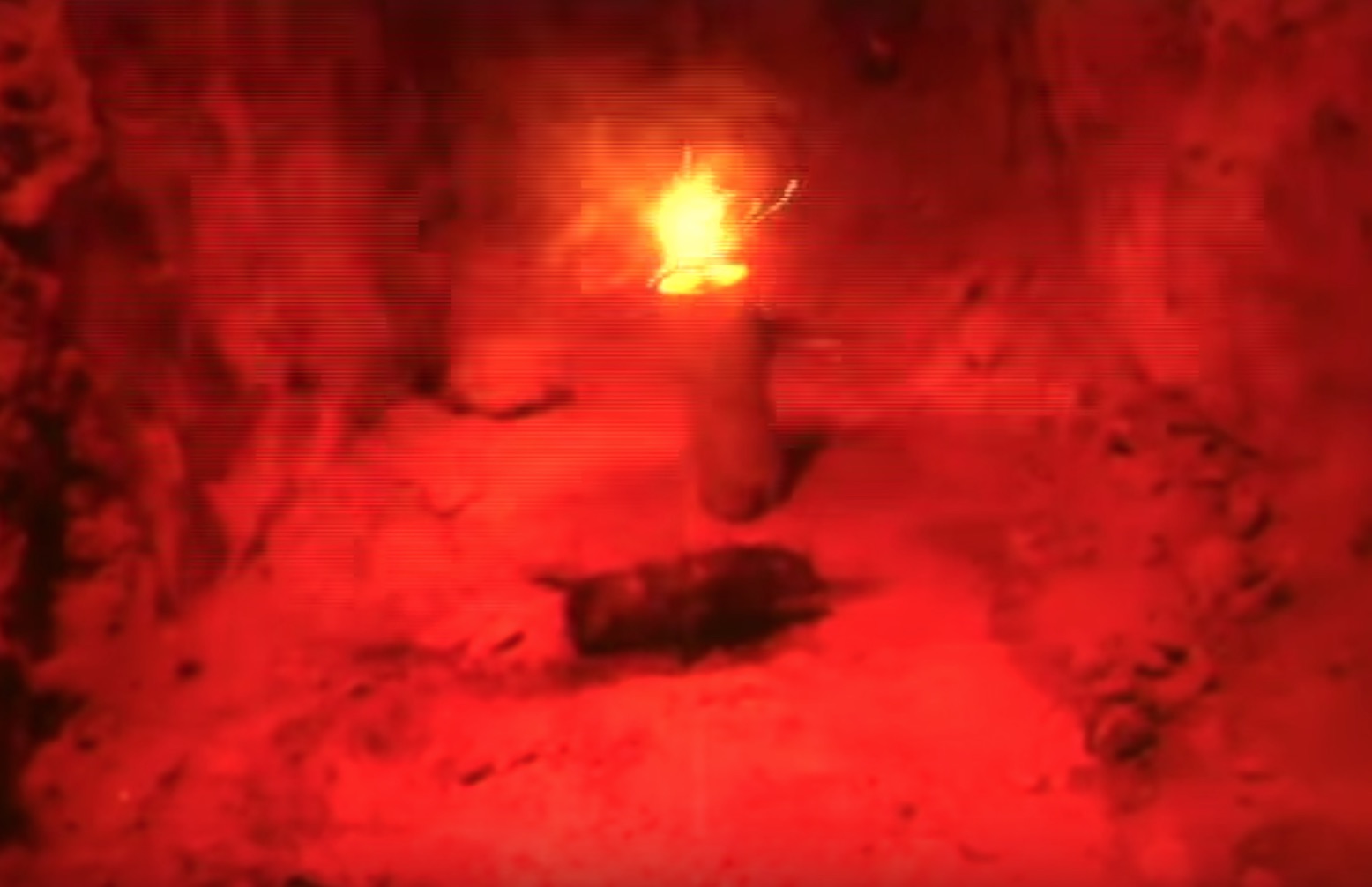 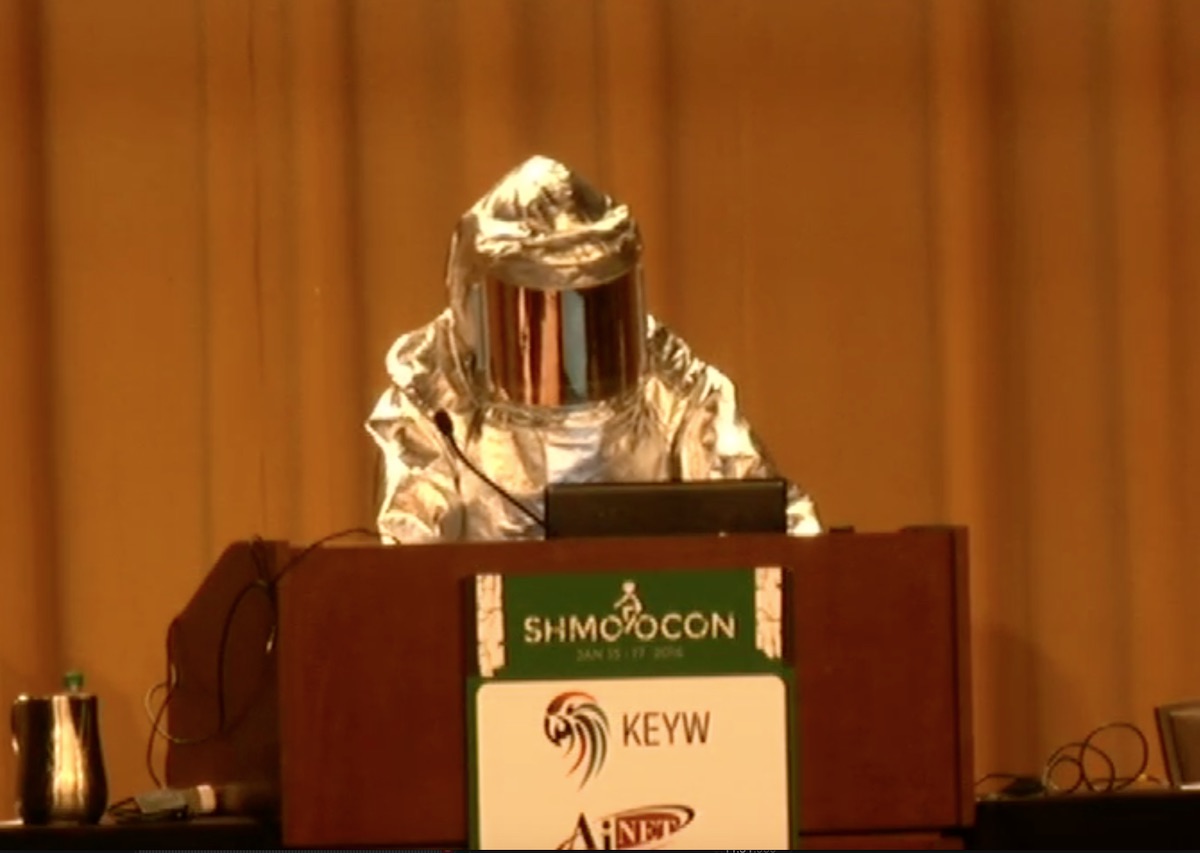 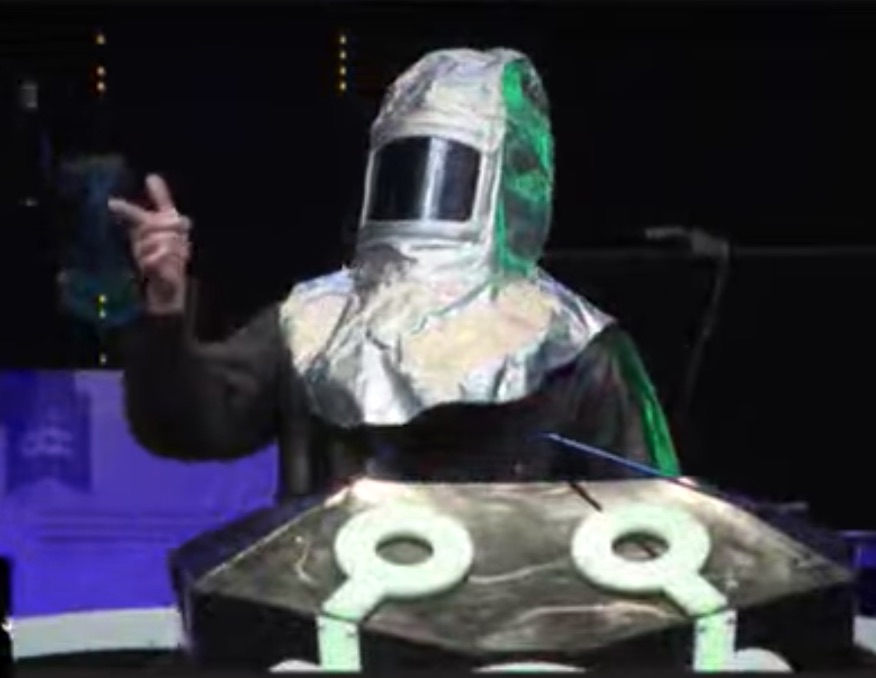 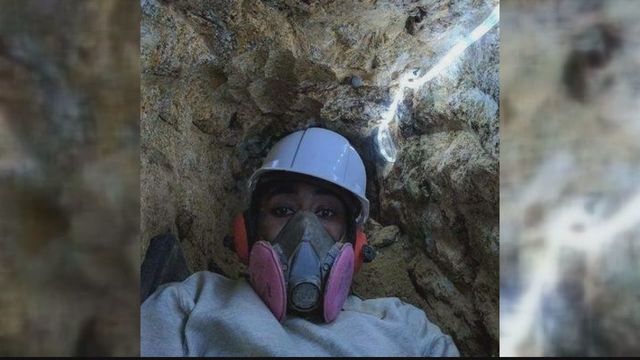 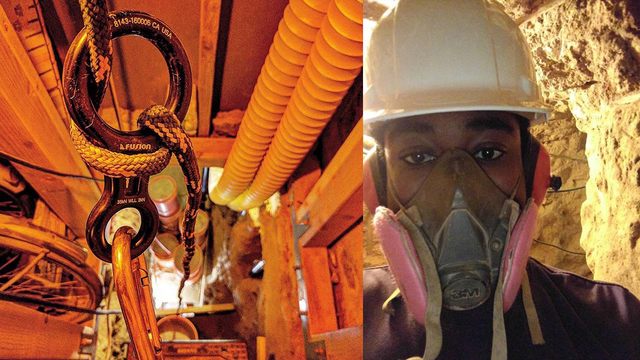 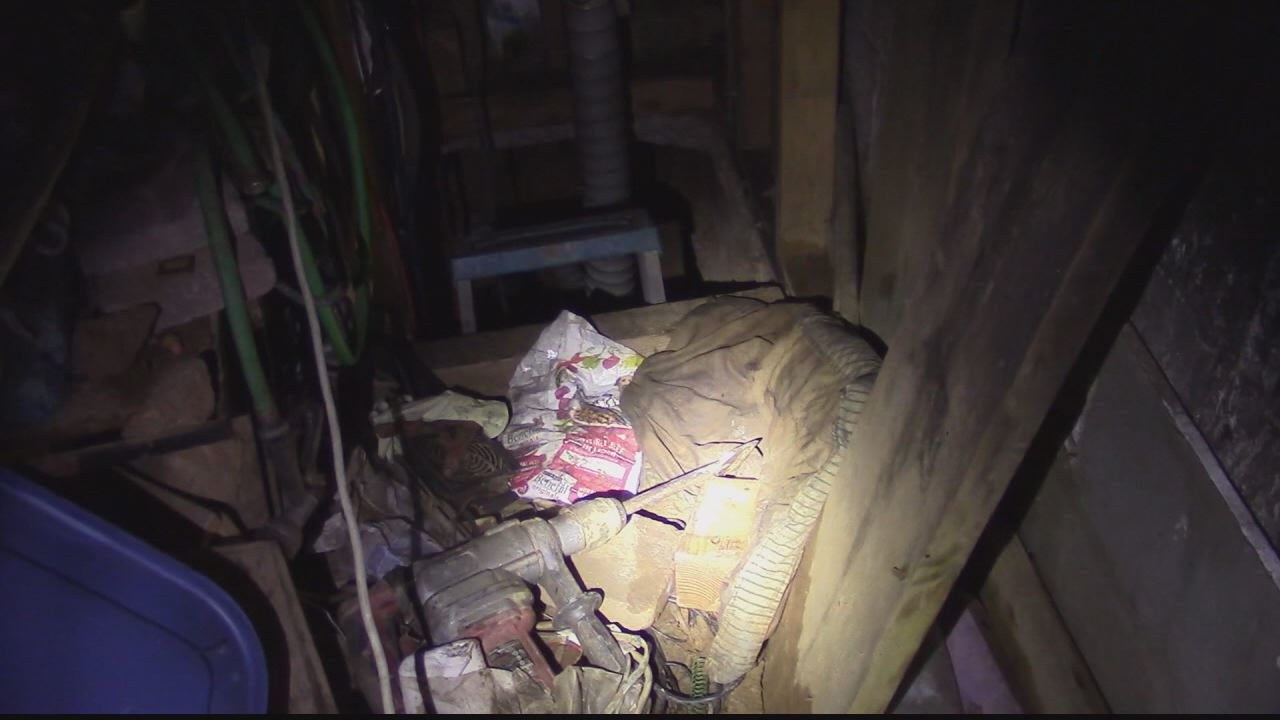 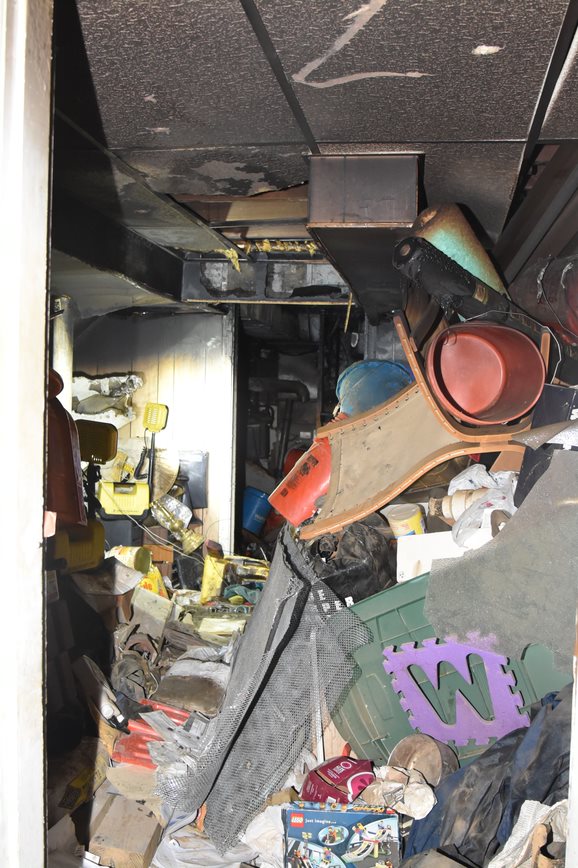 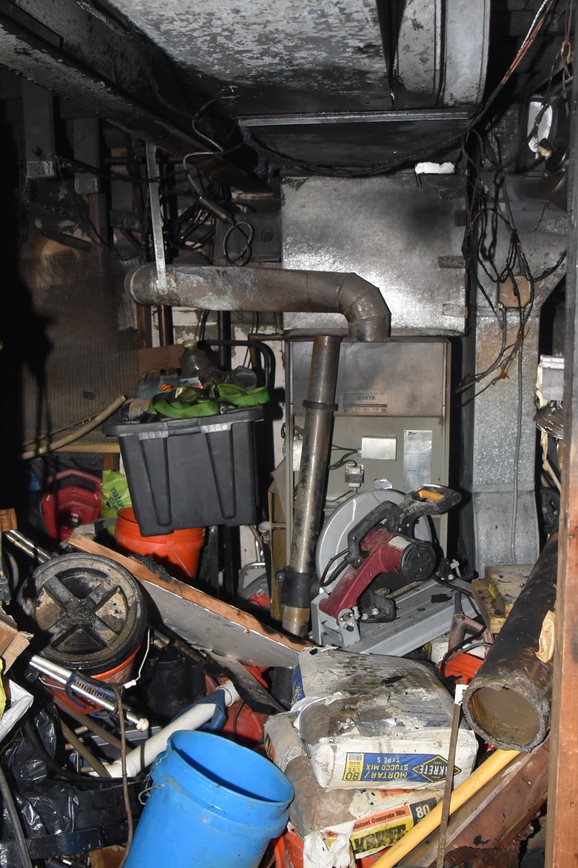 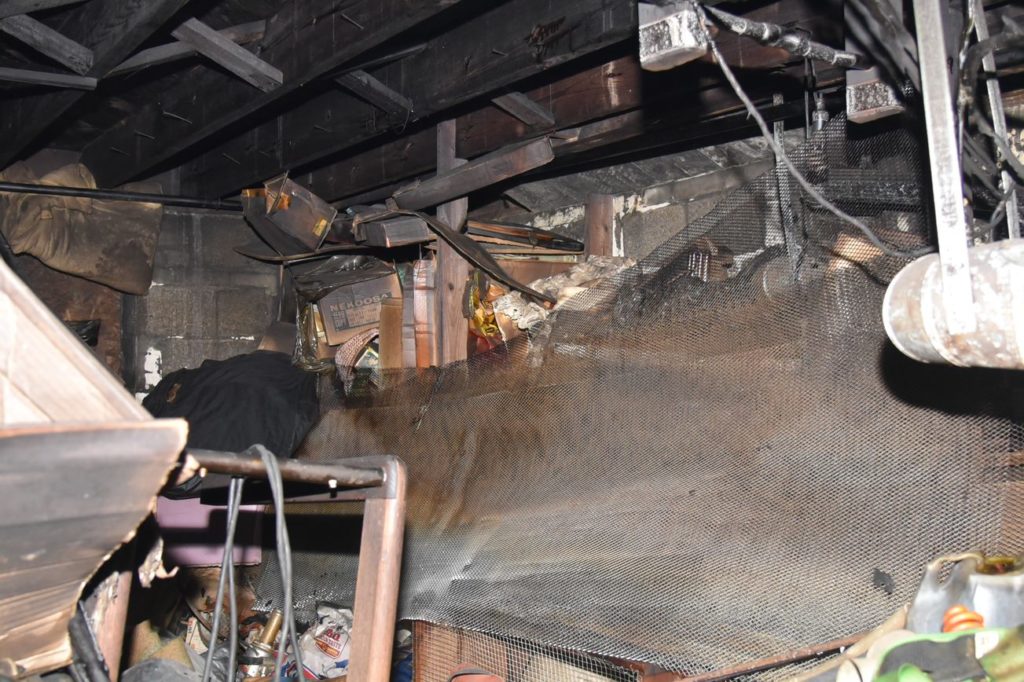 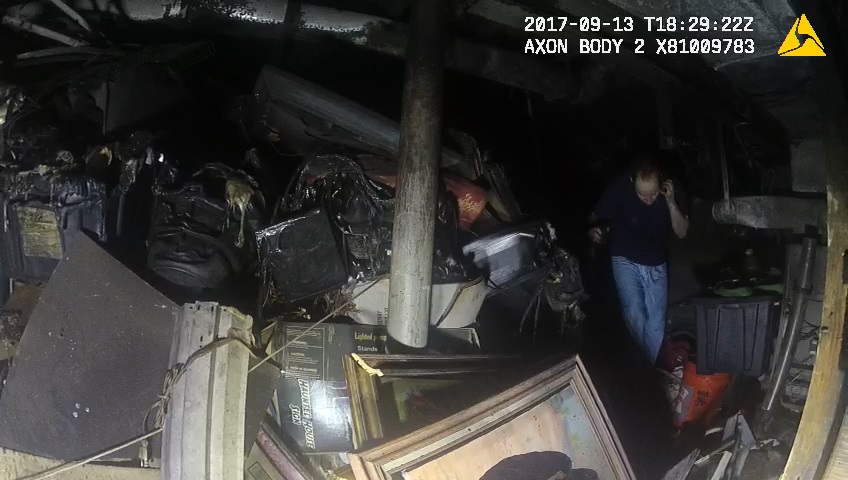 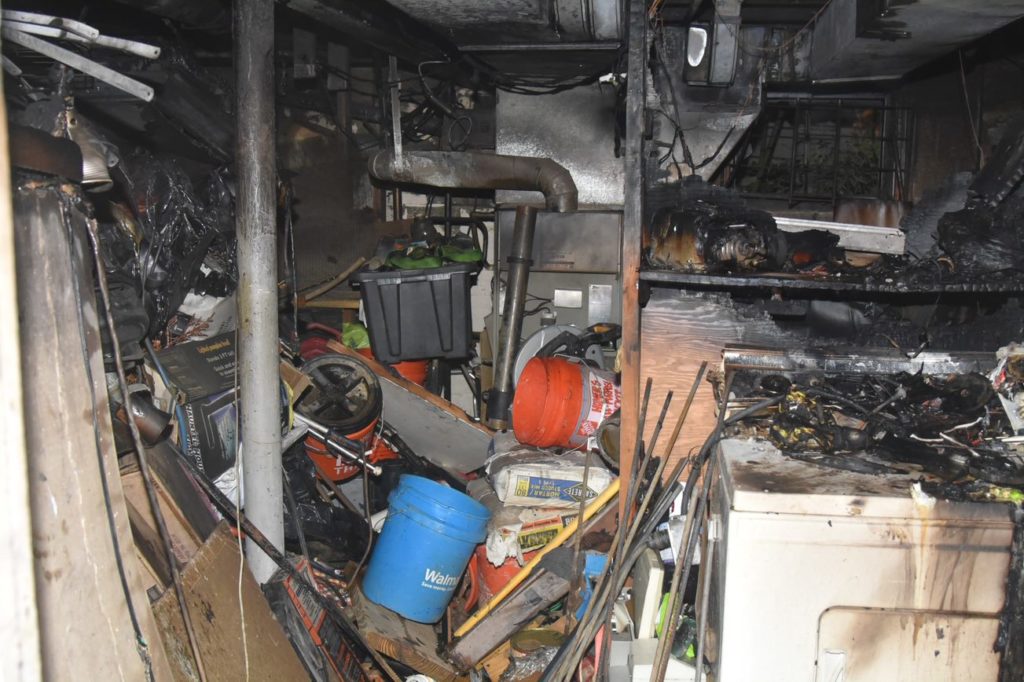 Another video of tunnel: https://www.youtube.com/watch?v=a4DDSH7cbUI

Thanks to the reviewers who previewed this episode before it went live and provided valuable feedback. They include @greyhathackr, Nick, Brett, @r1otctrl, @Pyrostic, Karla, and a few more who wish to remain unidentified.

This episode was sponsored by IT Pro TV. Get 65 hours of free training by visiting ITPro.tv/darknet.

Artwork this episode by habblesthecat.

JACK: [MUSIC] Psst. Hey you, I got a story for you but it’s a secret one. It’s about a mission, a plan that’s so confidential that nobody is allowed to know about it. The secrecy of the plan is even more important than the safety of executing the plan itself. Are you ready for it? What would you do if you had a few million dollars and were convinced that inter-continental missiles were soon going to be hurdling towards your city? You could pack up and run but these might be nuclear warheads. Running might not help. It’s best to shelter in place but your house is no match for missiles. You need to go underground into a bunker, a bomb shelter. You search online and see some bomb shelters you can buy. They’re not too crazy expensive. You can afford it; you’re a millionaire. But remember, secrecy first. If you buy a bomb shelter and deliver it to your house, everyone will know your place is the place to go to during an attack. Yeah, that won’t work. There’s gotta be a better solution to this, one where nobody would ever know about, but also one that when you put safety second, you risk human life.