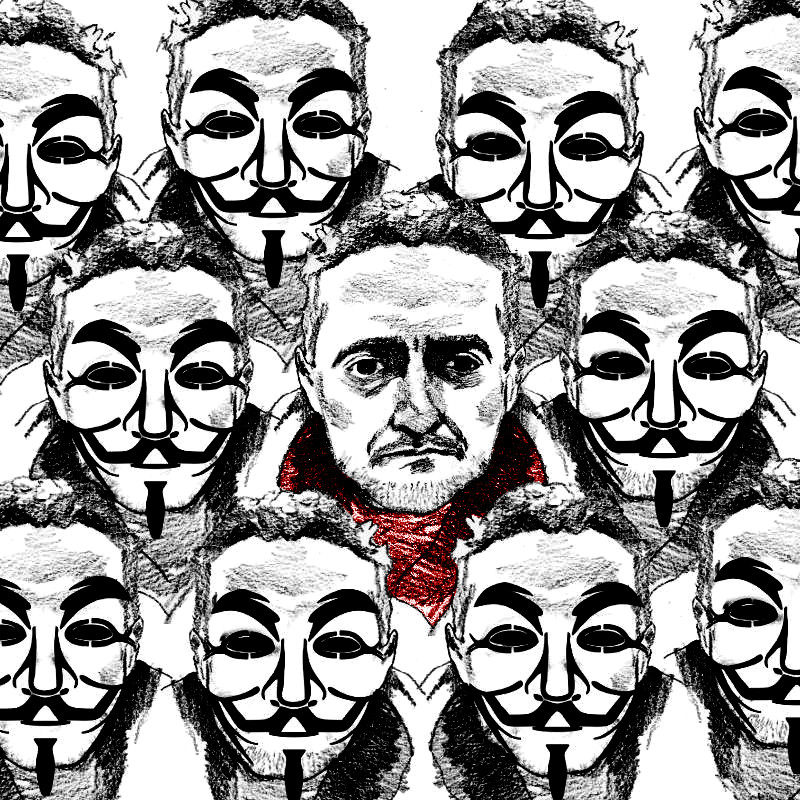 In Feb 2017, a medical provider in Uruguay got hacked. The attacker stole a bunch of patient records and then used that to conduct extortion on the provider. They said they’d release the records of everyone with HIV unless they get $60,000 worth of bitcoin.

The medical provider worked with the police to catch and arrest Alberto Hill, a 41 year old Uruguayan. Alberto had a ton of hacker paraphernalia and electronic devices at his house. 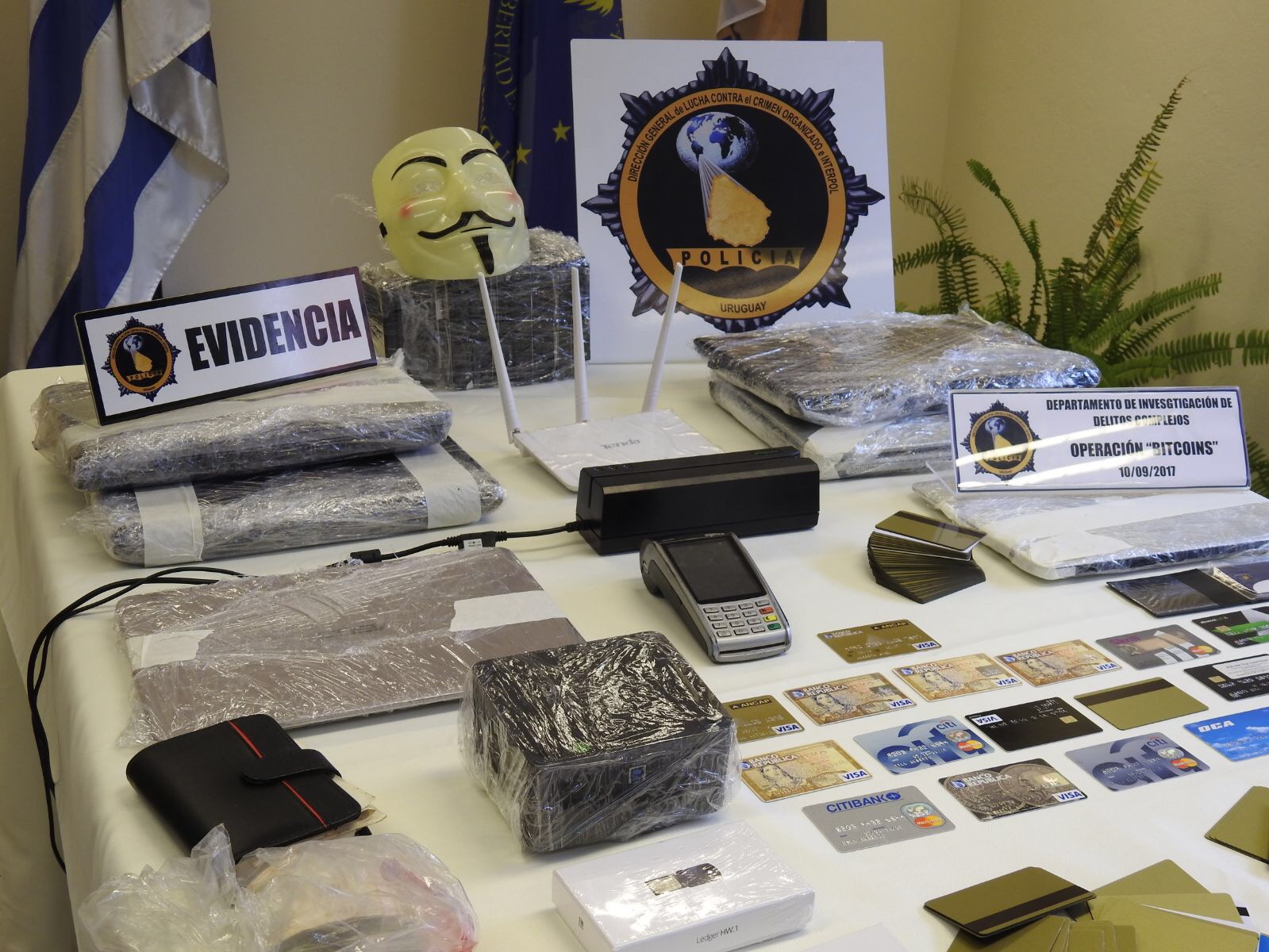 We’re talking dozens of credit cards, a bunch of hardware bitcoin wallets, thumb drives galore with hacking tools and viruses on them, a credit card writer with a bunch of blank cards, numerous hard drives, computers, routers, printers, and an anonymous mask.

Alberto Hill admitted to hacking into the medical provider, admitted to owning all this equipment, and even admitted to the the police he sent the email. But he claims he’s innocent. Listen to his story and you be the judge on whether he’s guilty or not.

Special thanks to Alberto Hill for sharing his story. Alberto is trying to change legislation in Uruguay and needs your help to do it. He would like you to visit his Change.org campaign to see if you can help.

Image for this episode is an original drawing by dr4w1ngluc4s. Check out his Instagram to see more fantastic art.

Theme music for this show was created by Breakmaster Cylinder. Theme song available for listen and download at bandcamp.

JACK: [MUSIC] Put on your travel shoes. For this story we’re going south of the border. Actually, much more south than you think. Go on past Mexico, past Panama, past the equator, even. Keep on going past Brazil and there you’ll find Uruguay. It’s a small country about the size of the state of Missouri. In February 2017 one of the top medical providers in the capital city of Montevideo got hacked. [MUSIC] This medical provider has a whole network of clinics and healthcare facilities. The hacker broke in through the provider’s website, accessed the database and took a ton of patient records. A week later the hacker sent a ransom e-mail to the medical providers showing they had confidential data and demanded they pay fifteen Bitcoin. If they didn’t get the Bitcoins they said they would publically release the patient details of everyone who had HIV and cancer.