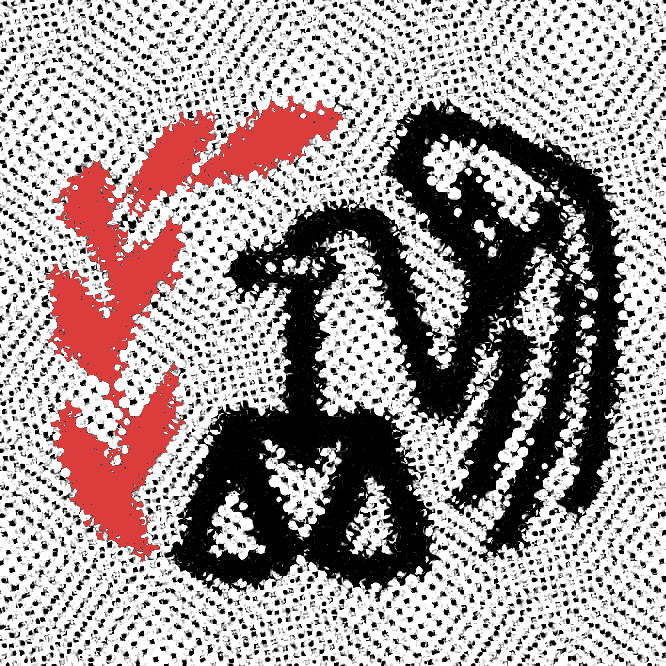 The IRS processes $3 trillion dollars a year. A lot of criminals want to get a piece of that. In 2015 the IRS had a large data breach. Hundreds of thousands of tax records were leaked. What happened and who was behind this? Listen to this episode to find out.

Theme music for this show was created by Breakmaster Cylinder. Theme song available for listen and download at bandcamp.

JACK: Internal Revenue Service is the American tax collection agency and guess how much money they collect every year from American taxpayers.

COMM’R: We collect three trillion dollars a year in a voluntary compliance system.

JACK: [MUSIC] That’s the IRS Commissioner himself. Three trillion dollars is a lot of money that travels through the IRS’s fingers and something I’ve learned over the years is that if that kind of money is going through an organization, it’s going to attract criminals and hackers like a hound dog attracts fleas. A lot has to be done to protect the IRS from attackers. There are problems; first of all, the budget is shrinking. Again, here’s the commissioner from 2015.