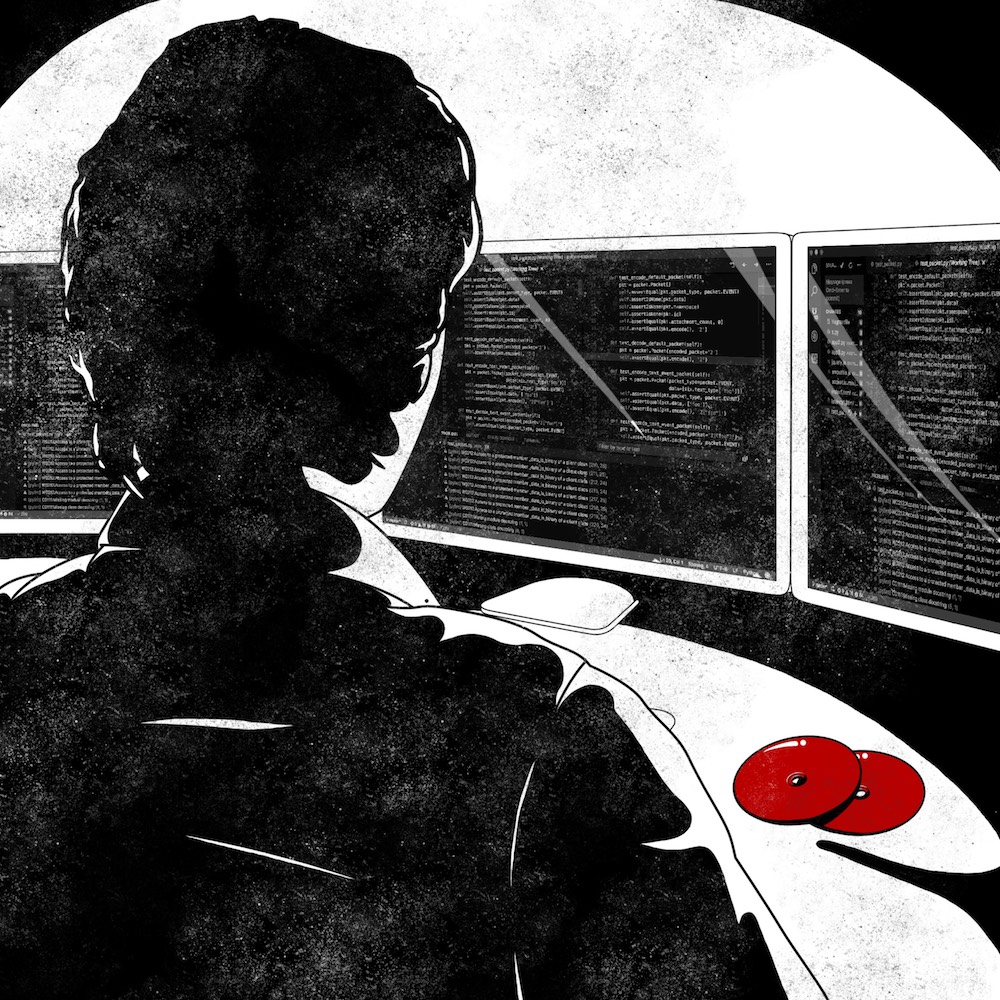 In 2007, a hacker named Eijah got fed up with the way DRM prevented him from being able to play the content he paid for. He decided to fight back against the AACS and find a way to circumvent the DRM. By the time Eijah was done, his life wasn’t the same.

Big thanks to Eijah for sharing his amazing story. Check out Eijah’s current projects he’s working on: