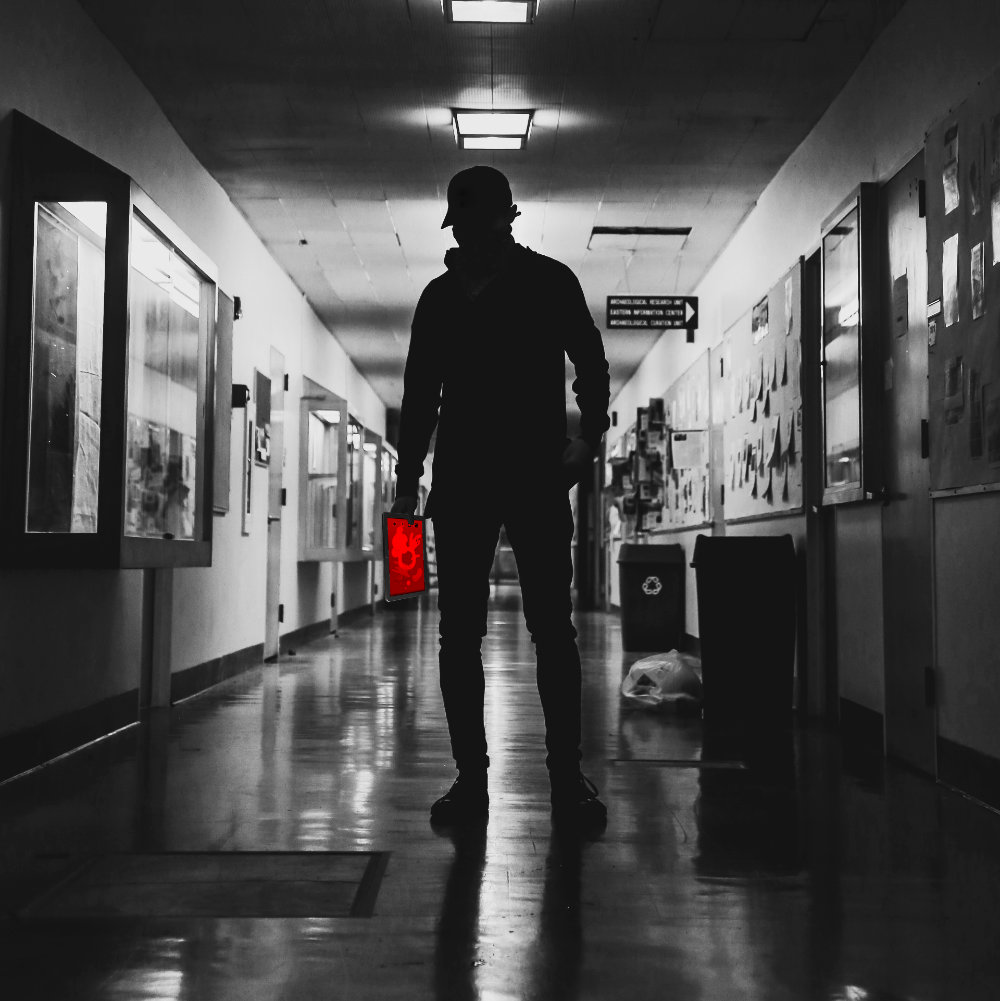 A 14-year-old kid who finds himself bored in class decides to hack someone’s Twitter account and ends up with more than he bargained for.

The result of Finn’s destruction: 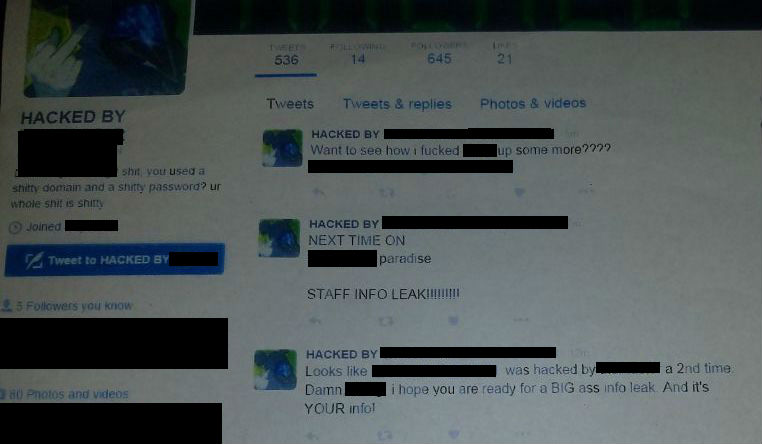 A very big thank you to Finn for sharing his story. Find him on Twitter he’s @doxingme or check his website out peripatein.github.io.

Fun facts about this episode

Songs in this episode were:

Kevin Macleod - Faster Does it

Broke For Free - Caught in the Beat

Indian Wells - In the Streets

Various Artists at Oddio Overplay, the Waiters - 13 O’ Clock in the Morning

Additional sound effects were used from the TV show Mr. Robot and the movie Tron: Legacy.

JACK: [MUSIC] With the right set of eyes you can spot hackers on Twitter. They have a strange image in their bio, something shady or obscure, and they write in Unicode characters and comment on privacy and anonymous tweets. While looking for accounts like that for the show I stumbled upon a Twitter account that went by the name of Finn. It met all this criteria. Their pin tweet read, “I have to go quiet and if you’re wondering where I am, read this.” Then there was a link to a news article which said a high school had been hacked. The article didn’t say much more than that so I messaged Finn. No response. Days go by, weeks. I eventually forgot about him.