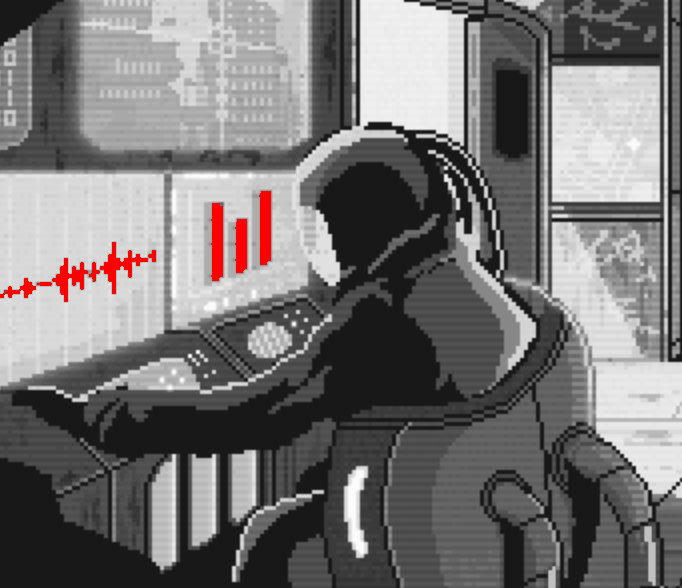 In today’s world of intelligence gathering, governments hack other governments. This episode takes you on a ride with a nation state actor to see exactly how it’s done. This should be exciting so strap in and let’s go for a ride.

Photo Credit: Image used with permission from the amazing pixel artist Mr. Valenberg valenberg.com. Image is a still from an upcoming video game called VirtuaVerse which is due out in 2018. A trailer can be seen here.

JACK: Imagine James Bond. [MUSIC] Before Bond goes on a mission he gets some vital equipment from Q. On one mission he got a special ring that had a way to emit at ultra-high frequency which when put up to a window, shattered the glass. On this mission, Bond snuck into North Korea undetected but imagine what kind of consequences there would be if he lost the ring while in North Korea? If the North Korean government found the ring they would analyze it and they would discover its cutting-edge technology and possibly be able to reproduce that technology for themselves, essentially putting the technology in the wrong hands. When analyzing the ring, they may even be able to track down its origins to MI5. This would mean that just by finding the ring alone, North Korea could deduct that there was a British spy in their country. This could cause numerous problems, maybe even a war. In the internet world where governments hack other governments, it’s crucial to not let the enemy know you’re there or capture your hacking techniques ‘cause if they do, it could have devastating consequences.