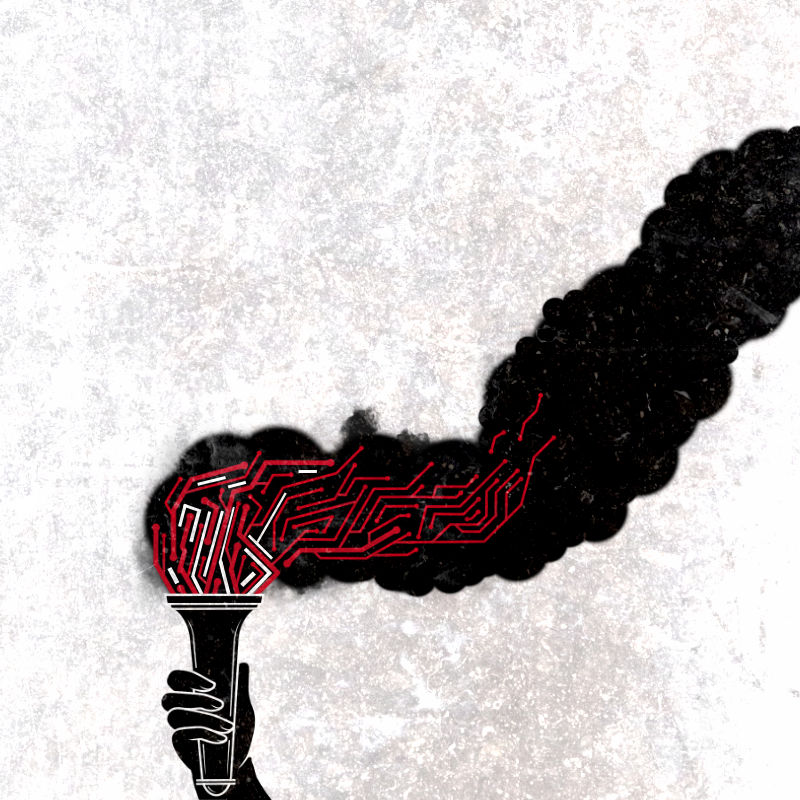 In February 2018, during the Winter Olympics in Pyeongchang South Korea, a cyber attack struck, wiping out a lot of the Olympic’s digital infrastructure. Teams rushed to get things back up, but it was bad. Malware had repeatedly wiped the domain controllers rendering a lot of the network unusable. Who would do such a thing?

We will talk with Andy Greenberg to discuss Olympic Destroyer, a chapter from his book Sandworm. Affiliate link here. 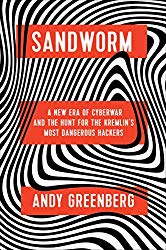 Support for this show comes from Linode. Linode supplies you with virtual servers. Visit linode.com/darknet and get a special offer.

Support for this show comes from Blinkist. They offer thousands of condensed non-fiction books, so you can get through books in about 15 minutes. Check out Blinkist.com/DARKNET to start your 7 day free trial and get 25% off when you sign up.

This episode was produced by Eileen Guo and Ilana Strauss.

Artwork this episode by Ross Branchette.

JACK: Hackers in the Olympics? Yeah, it’s happened in the fencing competition of all places. Have you watched modern fencing lately? If you watch it, I have one tip for you; don’t blink. Fencing is extremely fast. The blades are whipping through the air. [MUSIC] As a spectator, you’re trying to see who hit who first, keeping your eyes on two different swords at once. It’s impossible to tell. In fact, it’s impossible for the judges to tell, too, so they’ve adopted technology to help. Now, I’m not talking about some high-speed camera. No, it’s more technical than that. There’s circuitry involved. In order to score a point, your foil or sword needs to apply 0.75 kilograms of pressure to the opponent’s target area which is their head or chest. You have to directly poke with the foil. Slashing or hitting the target with the side of the foil doesn’t count. To help the judges figure out who struck who first with enough force, they’ve added electronic components to the sword and protective gear.