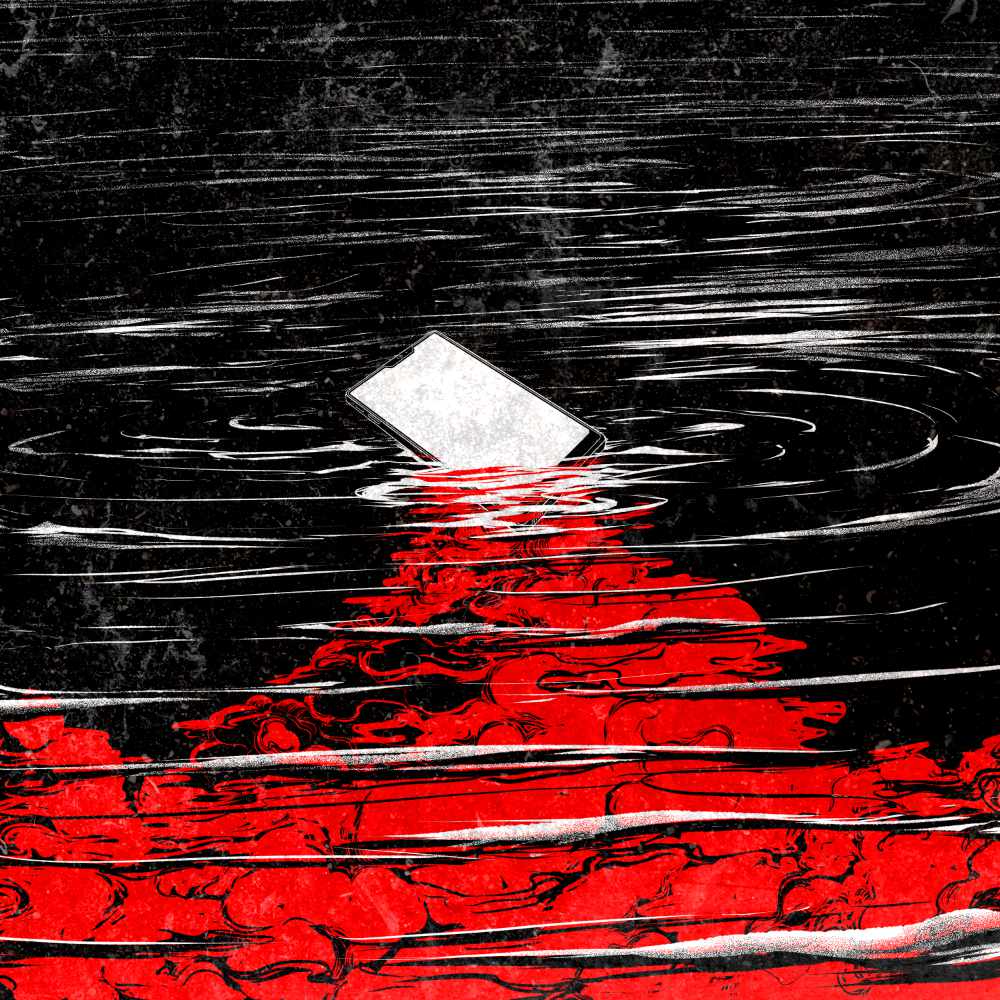 From 2009 to 2013 the communication channels the CIA uses to contact assets in foreign countries was compromised. This had terrifying consequences.

Guests this episodes are Jenna McLaughlin and Zach Dorfman.

This episode was sponsored by IT Pro TV. Get 65 hours of free training by visiting ITPro.tv/darknet. And use promo code DARKNET25.

JACK: You know about this guy Aldrich Ames? If you were watching the news in 1994, you’d certainly hear all about him.

TV HOST1: I’d like to say a word about the Ames espionage case and our broader interest regarding Russia.

TV HOST2: US-Russian relations were chilled early in the year when the CIA announced one of its top agents was spying for the Soviet Union and then Russia.

TV HOST3: The burning questions in Washington; how could it have taken so long, so long to arrest the highest-ranking CIA officer ever accused of selling out to the Russians? Aldrich Ames and his wife Maria are still, of course, the alleged spies, but there in no doubt in Washington tonight that this is an intelligent disaster.