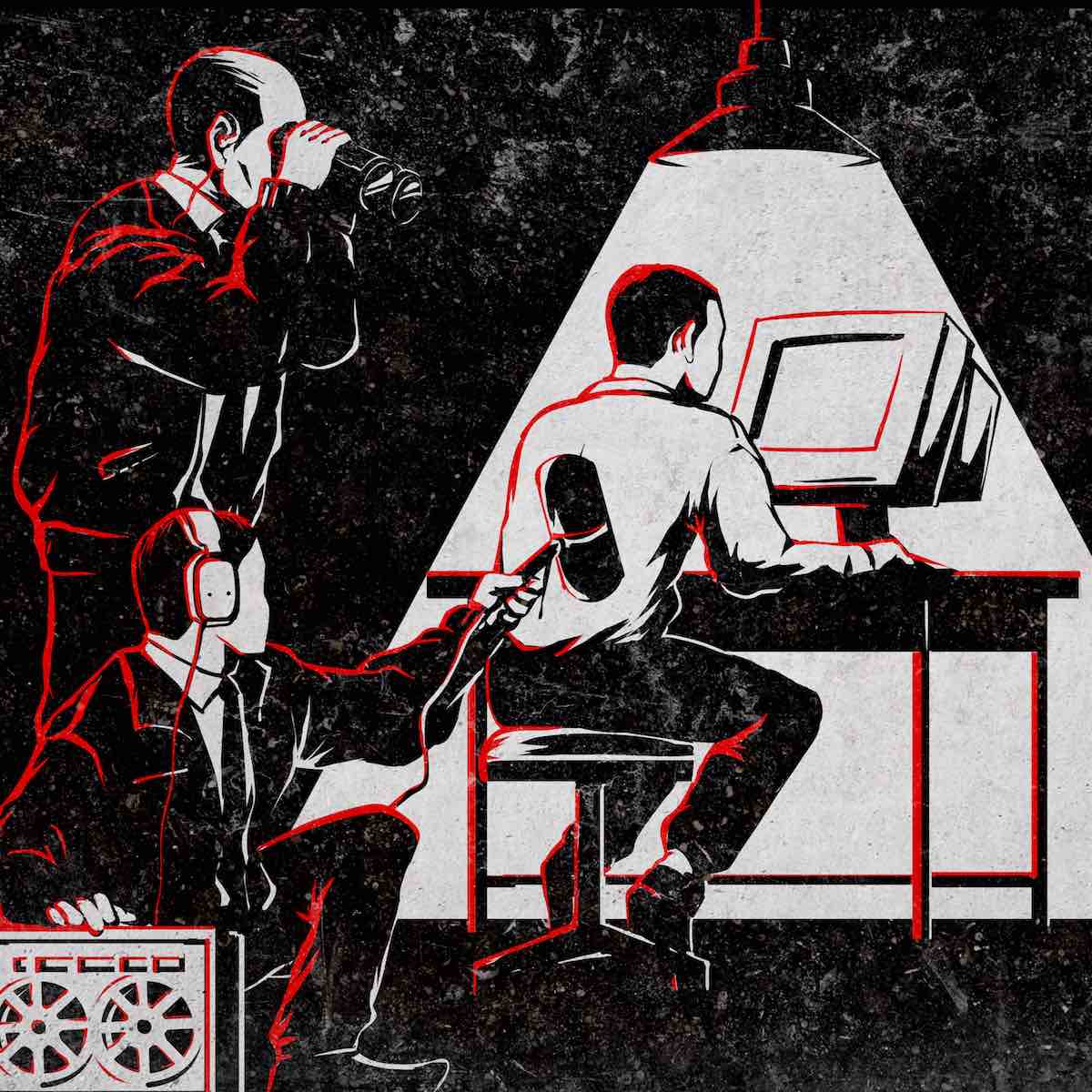 This is the story about when a nation state hacks into a company within another nation.

This episode was sponsored by IT Pro TV. Get 65 hours of free training by visiting ITPro.tv/dark. And use promo code DARKNET25 to get 25% off.

JACK: [MUSIC] It’s naïve to think that nations aren’t spying on each other, like deploying secret agents in each other countries. But in the modern times we live in, when nations rely so heavily on computers to store communications and data, that spying is now done online. Governments train people to become elite hackers, to break into networks of other countries and snoop on their e-mails and databases. You see, in cyberspace, the rules are unclear on what one nation can do to another. The geographical boundaries are unseen and the attacks go undetected. Even if you see an attack, it’s almost impossible to know who did it. Nation state cyber-attacks intent on spying are covert and silent. The malware they use can be sitting inside the network of targeted industries and organizations for years before they’re found.