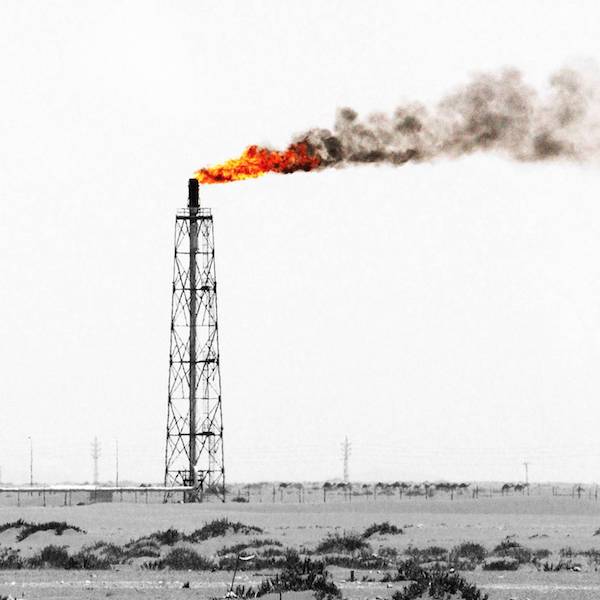 In 2012, Saudi Aramco was hit with the most destructive virus ever. Thousands and thousands of computers were destroyed. Herculean efforts were made to restore them to operational status again. But who would do such an attack?

Very special thanks goes to Chris Kubecka for sharing her story.

She is author of the book Down the Rabbit Hole An OSINT Journey, and Hack The World With OSINT (due out soon).

This episode was sponsored by Eero. A solution to blanket your home in WiFi. Visit https://eero.com/darknet and use promo code “darknet”.

This episode is also sponsored by Cover. Visit cover.com/darknet to get insured today.

JACK: Before we get started, if you haven’t already, go back and listen to Episode 28 and 29 before this one. It’s a little series on the Middle East here and it’s meant to be listened to in that order. There are some hacker stories that really scare me and this is one of them. This one had a potential of causing a worldwide economic crisis. The world’s governments are growing in sophistication and they’re training their troops to hack and they’re building cyber-weapons. While governments are hacking into other governments, sometimes governments hack into private companies or a city’s infrastructure. Our electrical grid and food supplies weren’t built to withstand a fighter jet bombing them but should they be built to withstand a nation state actor trying to hack into them and destroy them? Maybe.