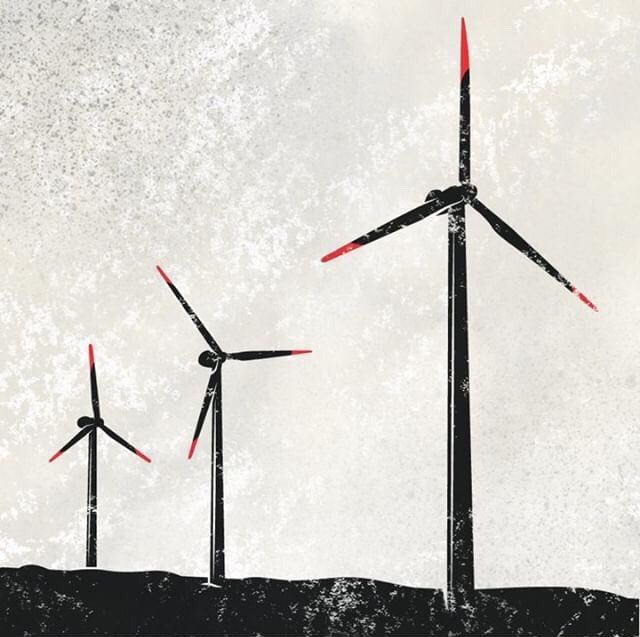 Three stories in one! In this episode we hear about a penetration test from Mubix that he’ll never forget, a incident response from Robert M. Lee which completely stunned him, and a social engineering mission from Snow.

You can see more of Mubix on Metasploit Minute, a YouTube series which teaches you how to hack and do penetration tests.

Robert is the founder of Dragos, a company focused on doing incident response for industrial control systems.

Besides running his own company, Robert also teaches a SANS Threat Intelligence class which can teach you how to identify who the adversary is in your network.

Snow is a DEFCON black badge winner which changed her path in life. She now is a professional social engineer.

JACK: [MUSIC] Okay, so this one time in high school I had some friends over. Actually, it was a sleepover. My parents weren’t home that night but I had permission to have friends stay over. We stayed up late at night and we were playing outside in the front yard. We had all the lights on out front and the garage door was open, too. We took a break from playing and came in the house to get some snacks. We were sitting in the living room laughing and eating chips, and just then a woman opens my front door and walks into my house.