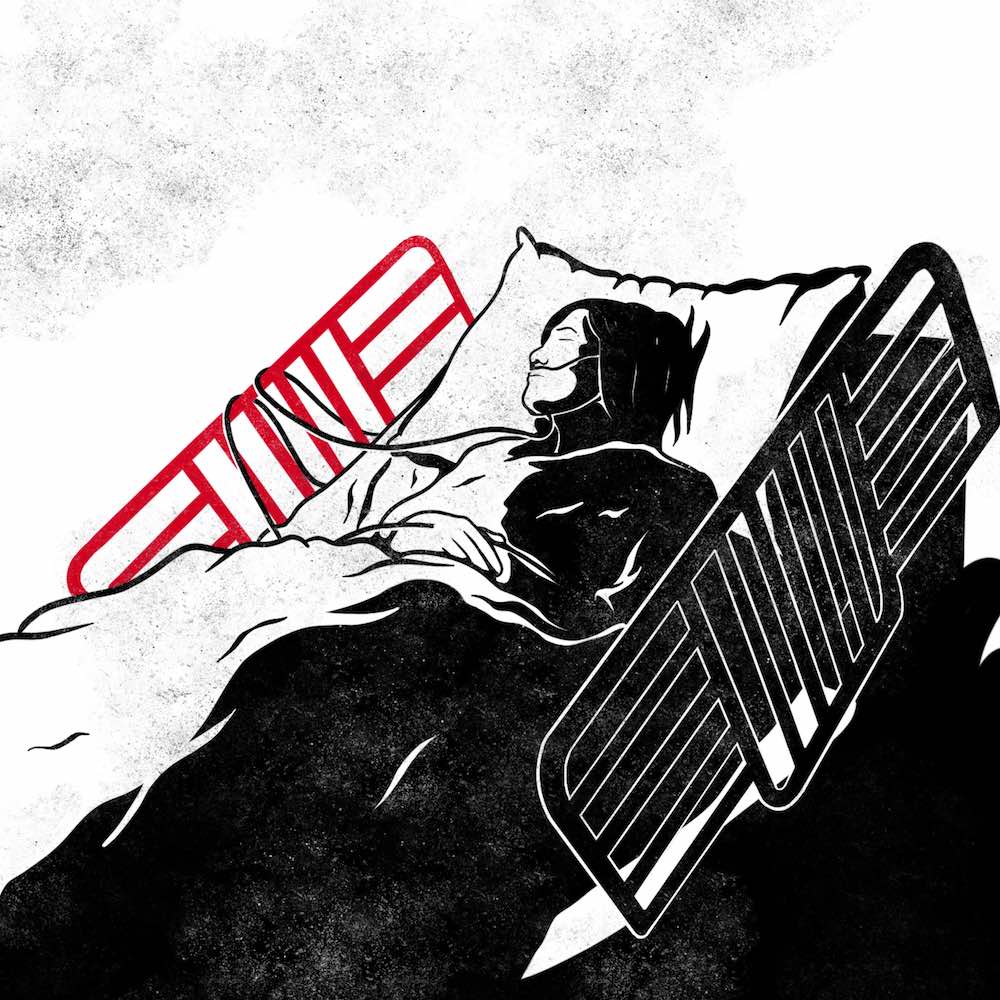 In 2013 a hospital was accused of conducting a medical kidnapping against a young girl name Justina. This enraged many people across the country, including members of anonymous. A DDOS attack was waged against the hospital. 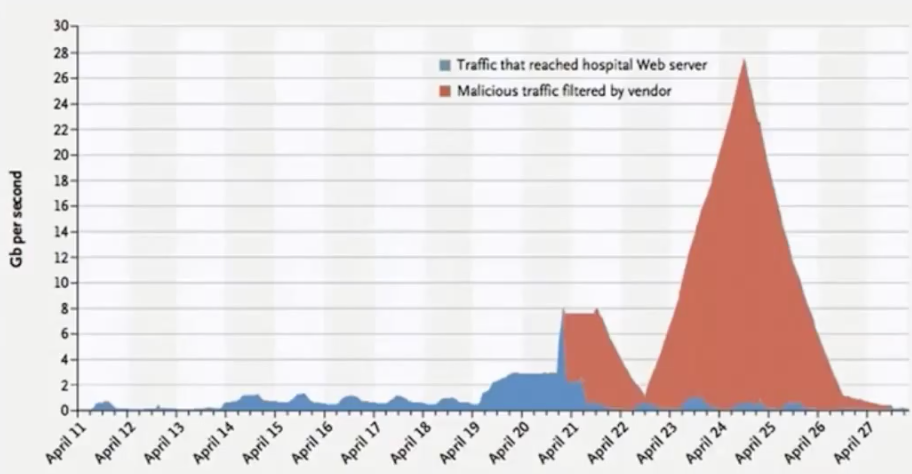 The Boston Globe newspaper ran a front page story about the attack. 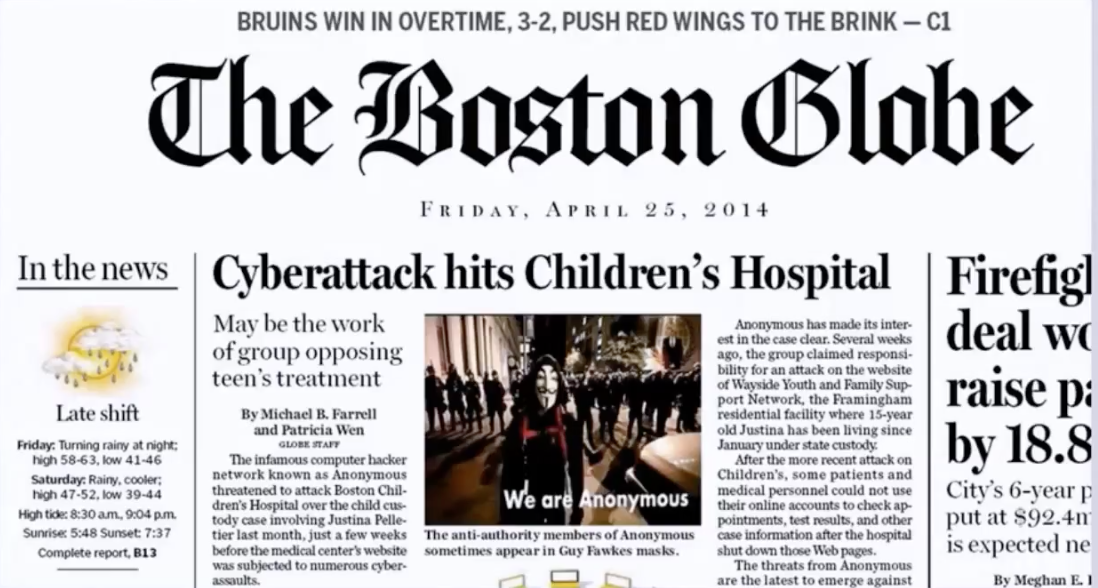 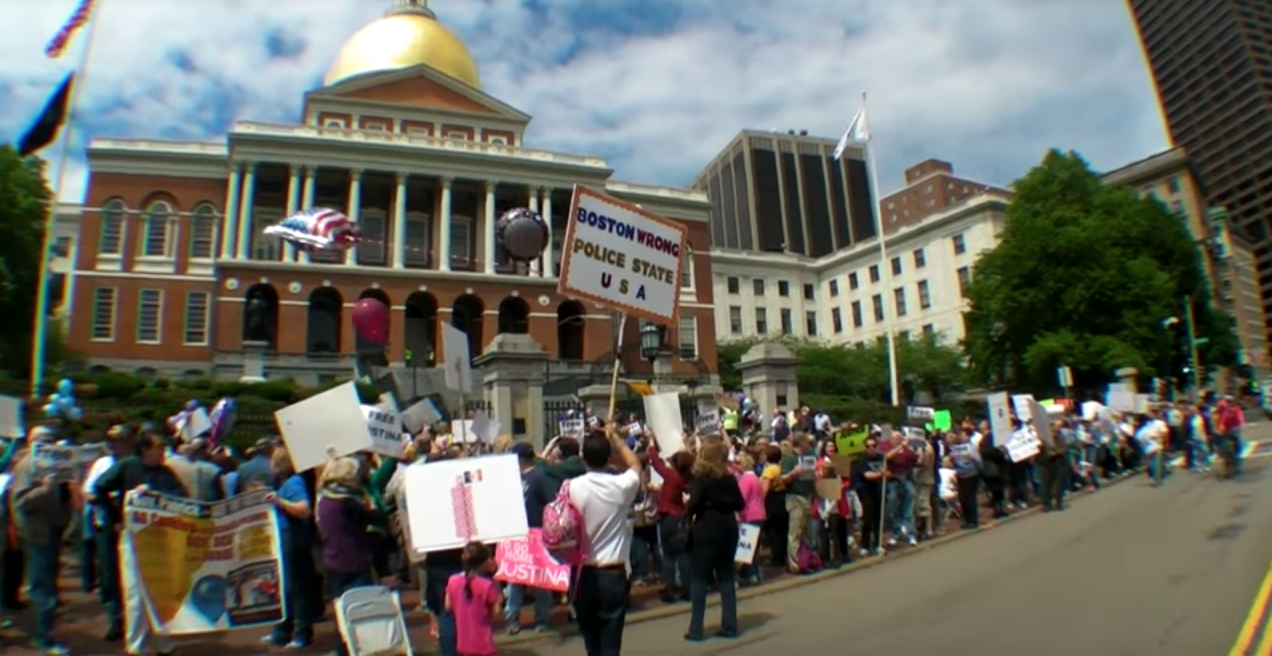 To all the "Anons" attacking the CHILDREN'S HOSPITAL in the name of Anonymous via Op #JustinaPelletier - IT IS A HOSPITAL: STOP IT.

The CIO of the hospital published a full report of this attack in the New England Journal of Medicine (paywall). http://www.nejm.org/doi/full/10.1056/NEJMp1407326

Information about the hacker arrested:

Music in this episode: “The Loss of Blood” and “Blood Loss” by Ian Alex Mac.

JACK: Anonymous and activism often cross paths. When there are injustices in the world that triggers protests or riots there’s often online versions of those protests too, and if somebody wants to simply be the voice of the citizens of the world, they can be anonymous and make threats to an organization. These anonymous online protestors have targeted governments, churches, organizations, to try to expose their corruption. They have been known to wage online attacks so hard that the organization goes completely offline, or they take it a step further and get internal access to the network and cause whatever destruction they can from within.