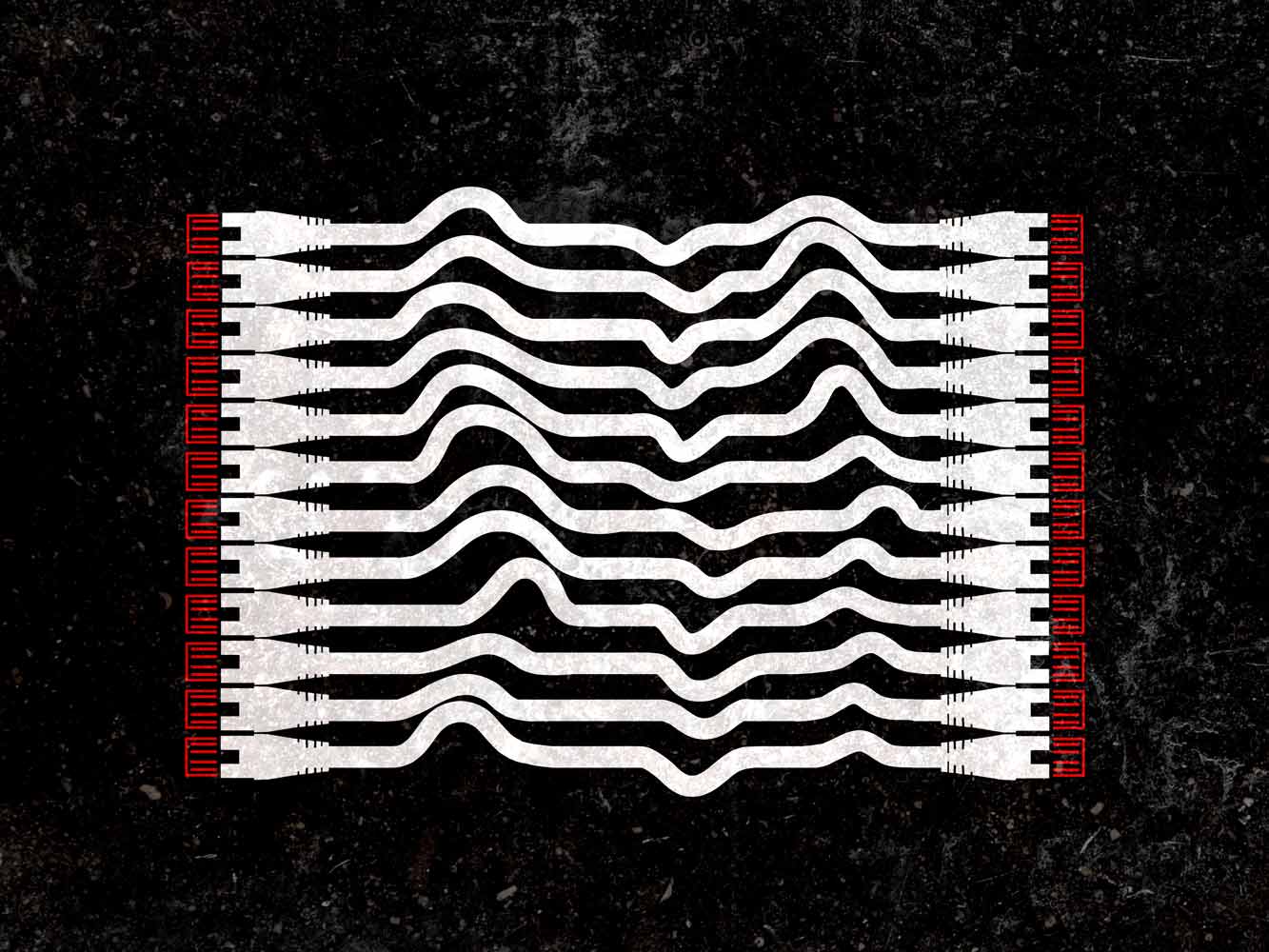 Investing in the stock market can be very profitable. Especially if you can see into the future. This is a story of how a group of traders and hackers got together to figure out a way to see into the future and make a lot of money from that.

Support for this show comes from Thinkst Canary. Their canaries attract malicious actors in your network and then send you an alert if someone tries to access them. Great early warning system for knowing when someone is snooping around where they shouldn’t be. Check them out at https://canary.tools.

JACK: The stock market; this is where you can go buy part of a company and hope the value of that company goes up so your part is worth more, but it’s a big risk. Predicting the future is hard. Even the most educated and well-researched people who spend their whole life focusing on finance get it wrong a large part of the time. Some think they have it all figured out though, like Gordon Gekko in the 1987 film Wall Street. Here’s a clip from the film.