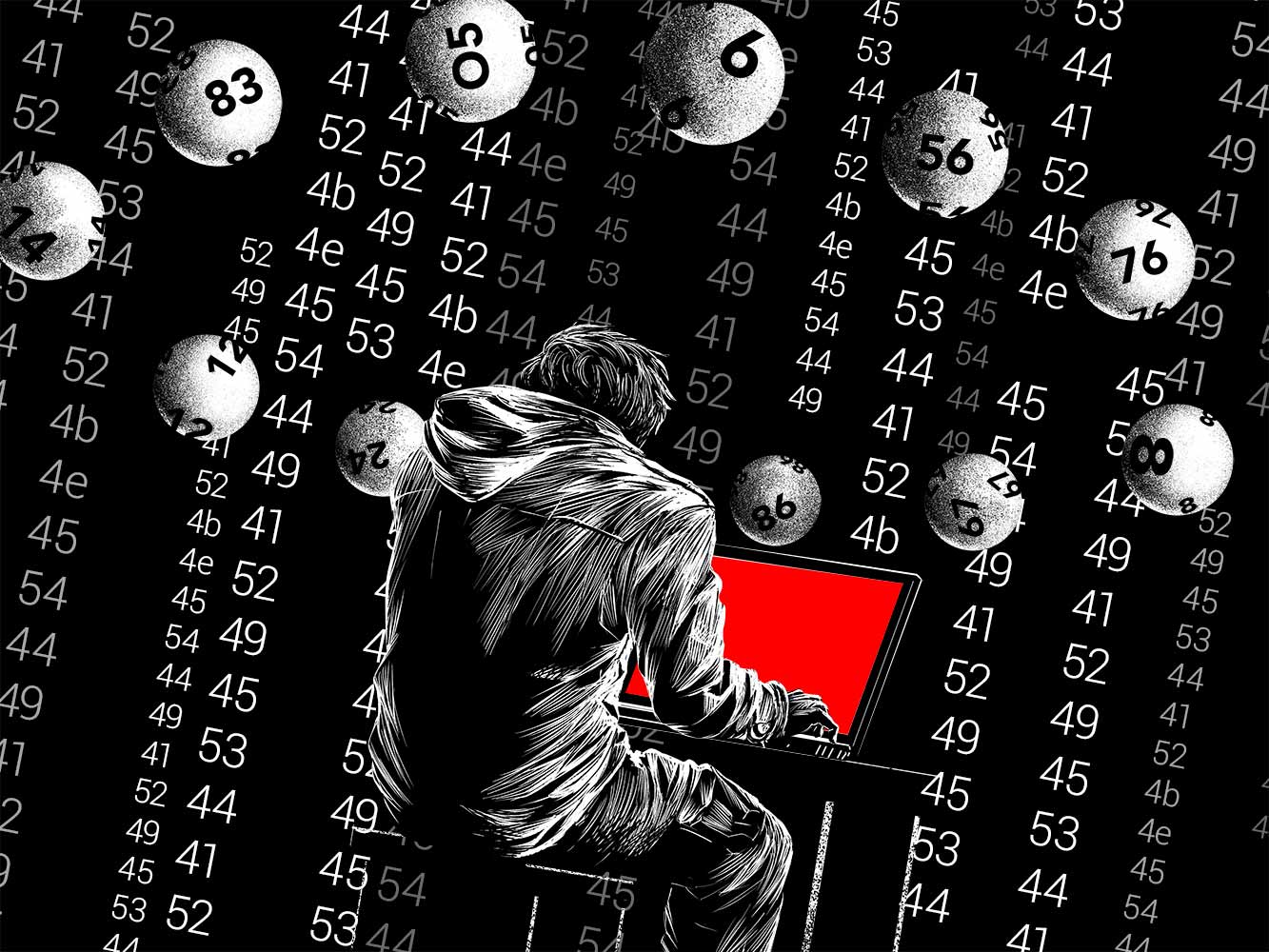 In 2014 the Puerto Rico Lottery was mysteriously losing money. Listen to this never before told story about what happened and who did it.

Support for this show comes from IT Pro TV. Get 65 hours of free training by visiting ITPro.tv/darknet. And use promo code DARKNET.

Support for this show comes from Linode. Linode supplies you with virtual servers. Visit linode.com/darknet and get a special offer.

JACK: When I was a teenager living at home with my dad, it always felt like he was invading my privacy. He would do things like open and read the mail that I got, or he would go into my room when I wasn’t there. He says he was picking up trash or collecting dirty cups, but I always suspected he was going through my things for some reason. [MUSIC] Sometimes he’d barge into my room when I was there, too, and I didn’t like that. What if he saw me doing something on my computer that I didn’t want him to see? So, I set up an early warning system so I would know when he was coming. I would sometimes put sheets of newspaper just outside my door. I’d arrange it in such a way that he’d have to step on it to get to my door, and the crinkle of the newspaper would tip me off that someone’s coming. This worked for a while, especially just hearing him complain ah, there’s newspaper all over the floor; what’s going on out here? That way, I would know he’s coming in. But one day, he decided to be tricky.