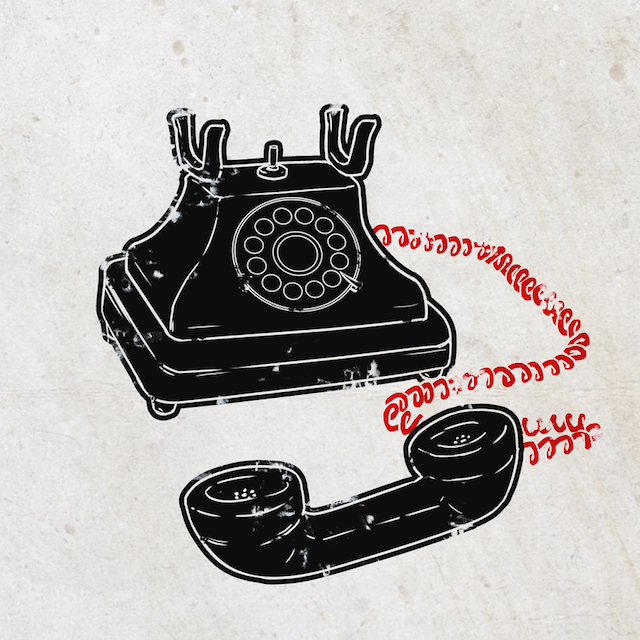 Farhan Arshad and Noor Aziz Uddin were captured 2 years after being placed on the FBI’s Cyber’s Most Wanted list for PBX hacking.

In this episode, we explain PBX hacking and how hackers are racking up billions of dollars in phone bills. We also learn how the two men were captured.

Thanks to guest Paul Byrne at www.ucdefence.com for being interviewed. He is currently working on new ways to prevent PBX hacking.

JACK: It’s just before dawn in a February morning in a quiet residential neighborhood in Karachi, a city in Pakistan. Pakistani’s Chief Intelligence Office, Mir Mazhar Jabbar, is walking towards the home of a hacker who he’s been tracking for over two years. Behind Jabbar is a team of Pakistani police officers. Jabbar arrives at the front door and knocks. [KNOCKING] You’re probably already aware the FBI has a Top 10 Most Wanted Criminals list, but what you may not know is the FBI also puts out a Cyber’s Most Wanted list which is a list of FBI’s most-wanted hackers. Jabbar and his team are about to raid the house of one of FBI’s Cyber’s Most Wanted. Just then the door opens. Jabbar and his team forcefully push the door open and raid the house. [SHOUTING AND BANGING]