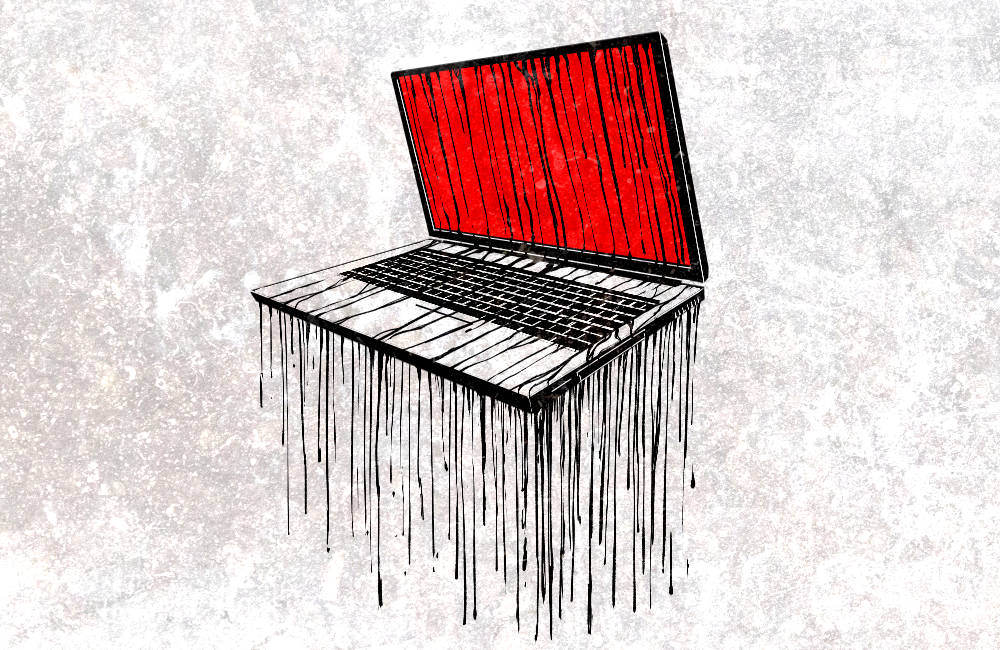 Nicole Beckwith wears a lot of hats. She’s a programmer, incident responder, but also a cop and a task force officer with the Secret Service. In this episode she tells a story which involves all of these roles.

Support for this show comes from IT Pro TV. Get 65 hours of free training by visiting ITPro.tv/darknet. And use promo code DARKNET.

Support for this show comes from Exabeam. Exabeam lets security teams see what traditional tools can’t, with automated threat detection and triage, complete visibility across the entire IT environment and advanced behavioral analytics that distinguishes real threats from perceived ones, so security teams stay ahead and businesses keep moving — without fear of the unknown. When the security odds are stacked against you, outsmart them from the start with Exabeam. Learn more at https://exabeam.com/DD.

JACK: Whenever we have a computer problem that we need to troubleshoot, we often want to know why that was a problem. How did it break? You know what? Sometimes you never get a good answer. One time when I was at work, a router suddenly crashed. The internet was down for that office and my teammate jumped on the problem to try to figure out what was going on. A few minutes later, the router was back up and online and was working fine all on its own. This router crashed and rebooted, but why? My teammate wanted to know, so he began a forensic analysis. [MUSIC] He looked at the environmental data before the crash. It was not showing high CPU or out of memory. It did not have a heavy amount of traffic going over it either, so this wasn’t an over-utilization issue. Next, he grabbed core dumps, memory snapshots of what was present at the time of the crash, and he sent that to the manufacturer of the router to see if they could figure it out. A few days later, the manufacturer told us they analyzed the core dumps and said the reason for the crash was spurious emissions from space. Spurious emissions from space.