Darknet Diaries produces audio stories specifically intended to capture, preserve, and explain the culture around hacking and cyber security in order to educate and entertain both technical and non-technical audiences.

We adhere to journalistic standards by fact checking and ethical sourcing of information. We adopt principles of truthfulness, accuracy, objectivity, impartiality, fairness, and public accountability.

The total service should be trustworthy, enhance intellectual development, expand knowledge, deepen aural enjoyment, increase the awareness of living in a highly technical society, and result in a service to listeners which makes them more responsive, informed citizens of their digital lives. 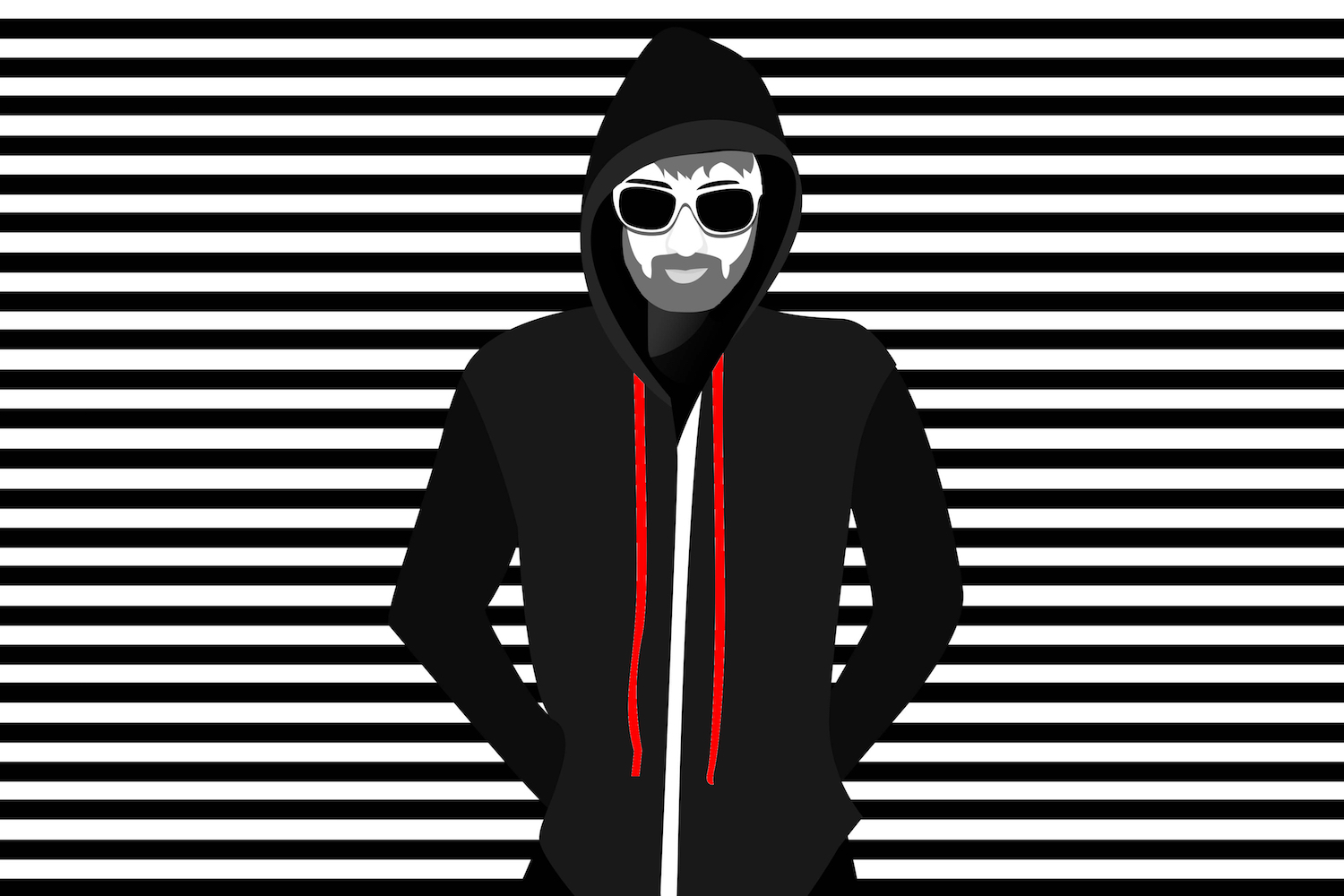 The show is created by Jack Rhysider. Jack created the show because he wanted a show like this to exist but couldn’t find one. So he made it. The first episode was released in October 2017.

For about the first 40 episodes, Jack did almost all of the work solo. Occasionally a graphic designer would make some episode art, or a friend would listen to an episode and provide critique before going live. But all of the research, writing, narrating, editing, sound design, publishing, marketing, and logistics was done by Jack. Around episode 40 additional writers, researchers, editors, and graphic designers came to help.

Jack Rhysider is a veteran to the security world. He gained his professional knowledge of security by working in a Security Operations Center for a Fortune 500 company, a place to where threats are detected and stopped. During that time he was exposed to hundreds of client’s networks ranging from schools, to government, to banks, and commercial organizations.

Jack has a tech blog at TunnelsUp.com and a podcasting blog at Lime.Link. He has appeared on numerous other podcasts.